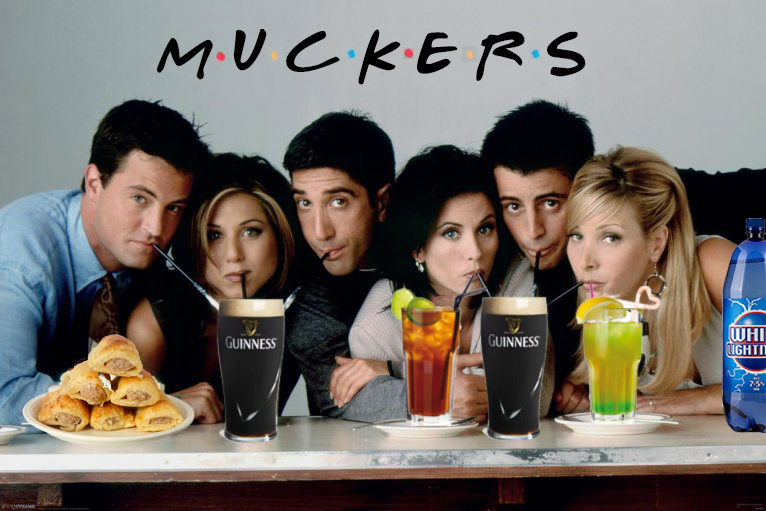 Yesterday we learned that former Friends actress Courtney Cox sometimes struggles with the accent of her Northern Irish boyfriend, Johnny McDaid from Snow Patrol. We thought we’d help her out, so here’s a few words she might think she recognises, that have a totally different meaning over here…

Hopefully this will help Ms Cox in her future acting career, and if the cast of Friends ever get back together for a one off special, she can go full Norn Iron on them – “Shut yer bake, Chandler, or ah’ll stick a beg over yer head an’ putt ye through thon windy, so ah will, ye ballbeg.”