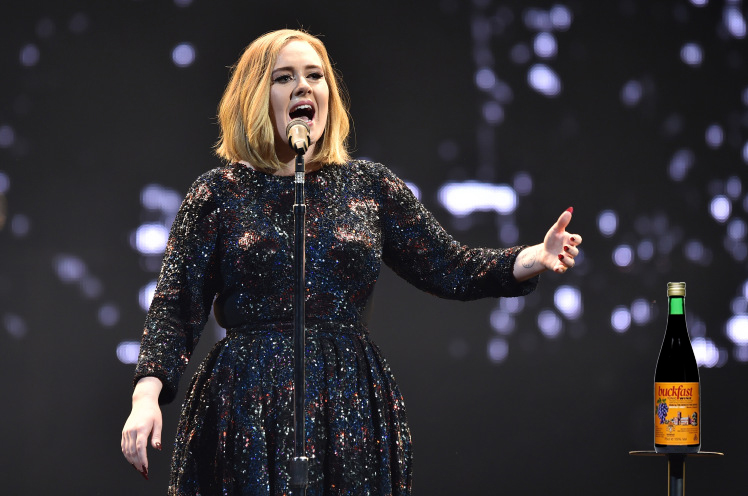 With her world tour kicking off in Belfast last night, Adele surprised her Northern Irish fans with a new localised version of her massive hit single, ‘Hello’ – entitled ‘Bout Ye’

“Sure everyone is sick the back teeth of the original now” Adele told the crowd last night. “Between radio stations ripping the hole out of it every hour, every dickwad on the internet making shite parody versions, and big dolls who think they can sing murdering it at the pub every night… sure it would sicken your pish, so it would.”

“So I started writing local versions of it for each city on my tour” she revealed “to make it a bit more interesting. I hope you guys like it…”

We managed to transcribe some of the lyrics from a YouTube video we found, which was filmed by someone who paid full-whack for a ticket to watch Adele sing live – only to watch the entire performance on a 4 inch screen above their head.

Bout ye, can you hear me?
I’m in Craigavon dreaming about you spanking me
When we were younger and free
I’ve forgotten how it felt when you gave me wobbly knees.

There’s such a difference between us
And a million miles

Bout ye, ye up for the ride?
I WhatsApp’d you a million times
To show you pictures, of my baps and my bum
But when I call, you never want some.
Bout ye from outside your gaff
I see that you are in the bath
I wanna say I’m sorry for breaking your lock
But it won’t matter when when I’m grabbing your..
[THIS VIDEO HAS BEEN REMOVED BY YOUTUBE]

For your last chance to hear this special rendition of ‘Hello’ head to the SSE Arena tonight. Tickets are priced just £1,500 from any number of dodgy feckers wearing baseball caps hanging about outside.