Alignment of Irish sporting planets “may cause beermageddon” 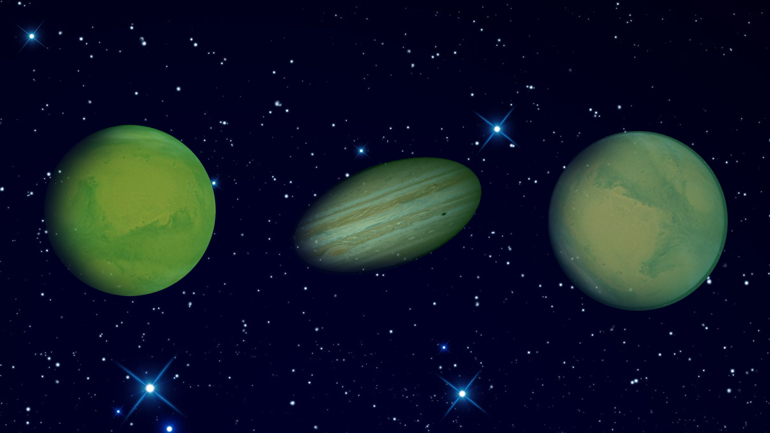 Astronomers have warned that the sudden alignment of three major Irish sporting planets could have far reaching consequences for the rest of the galaxy.

“Occasionally we see the two Irish football worlds align on the same day” explained Professor Russell Grant from Armagh Planetarium. “But to see those two, plus the Irish Rugby inside a single rotation of the Earth…well that’s just unheard of! The sheer force of gravitational pint pulling will be off the scale!”

The experts fear that the triple-Irish collision could cause some kind of beer related celestial cataclysm. “We are already close to peak alcohol consumption following the results on Thursday night,” says Professor Grant. “There are people in Belfast who still haven’t sobered up since Northern Ireland qualified. Throw the Republic potentially following suit into the mix, plus the rugby, and we’re in uncharted territory!”

The situation is worsened by the fact that all three matches are away from home, meaning that Irish people, North and South, will be cramming into pubs or buying monster carry-outs to enjoy the spectacles. Whilst record profits of the ‘black stuff’ have already been reported, fashion insiders are now warning of dangerously low stocks of ‘green stuff’.

“Aye we’ve been forced to improvise” revealed Jim Socks from the Irish Association of Drunk Impulse Buys. “With the official jerseys sold out we’ve been flogging Ryanair uniforms, Elf outfits and all manner of army surplus gear to punters. Plus we ran out of Irish tricolours ages ago!” he admitted “We’ve been selling upside-down Ivory Coast flags for days!”

Grant says the last time an Irish sporting event of this magnitude happened it wiped out all life on Earth. “Our computer models indicate this is the reason the dinosaurs become extinct!” he revealed. “Although many Creationists don’t believe this as it doesn’t explain Stormont or the Dail”

However the biggest worry for scientists is the appearance of dangerous black holes. “Lets face it, with the amount of Guinness being drunk today you’d have to say our chances are slim” said NASA.