Alliance Party in shock paramilitary split on eve of election 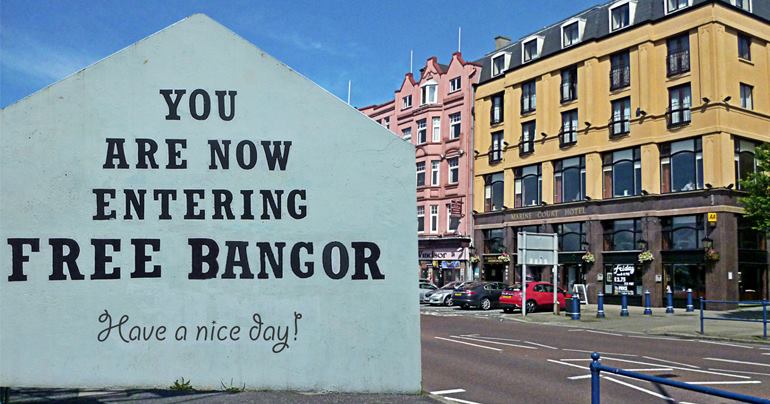 The world of politics has been turned on its head with news that the normally middle of the road Alliance Party has been torn apart by a new dissident terrorist organization, calling itself the Continuity Alliance Party (CAP).

It is understood that the grouping has been established by disgruntled members who believe that the Alliance has drifted too far from its middle class roots, by getting involved in controversial issues such as Gay Rights and flag disputes.

According to our PSNI source, the grouping has rallied behind Employment Minister Stephen Farry, who has been secretly organizing guerilla coffee mornings aimed at developing a military strategy. Issues such as housing prices in North Down and “which school is best for little Charlie” are thought to be the focus of these discussions.

Farry himself was unavailable for comment, but we spoke to a man in the pub who claimed to have evidence that the minister was behind rioting in Bangor last month. “There was a bit of queue in Marks and Sparks,” the man claimed, “and Farry landed in shouting about the price of wine and that humous thing that women eat. Next thing it all kicked off, and they’d set fire to the bra section.”

We asked to see the man’s evidence but he had to go to the toilet and we got fed up waiting on him.

Thus far police say that there is nothing to suggest that the CAP has managed to import any heavy weaponry.  However they believe that the organisation was responsible for lighting a scented candle close to the DUP headquarters and rearranging the cushions in the Castlecourt branch of Debenhams.