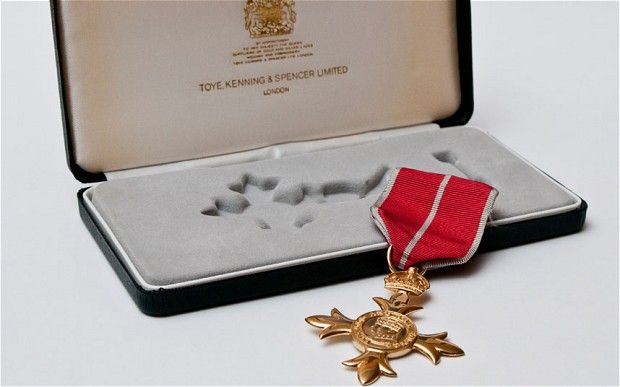 Tony McCoy may have scooped a knighthood and Carl Frampton an MBE, but there will be dismay in Northern Irish sporting circles as it becomes clear which of our local heroes had been overlooked for New Year’s Honours. Former Belfast Telgraph sports editor Harry Balls talks us through the omissions. 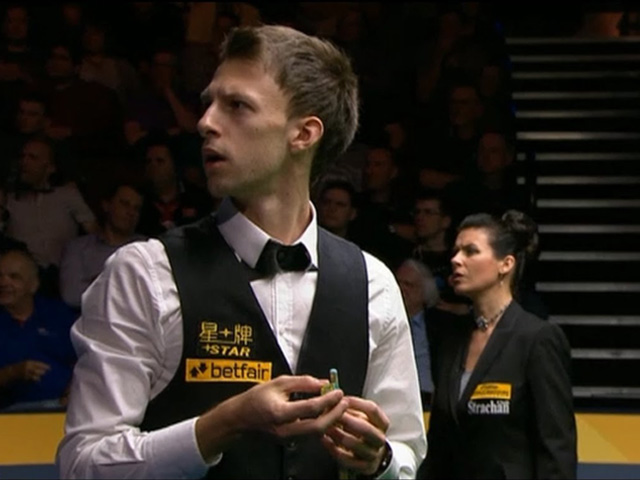 44 year old Wilbert Edwards is one of those to miss out. The Ballymena man shot to fame in 2012 when he was accredited with the loudest ever fart during a televised snooker match. “An astonishing feat,” Harry told us, “surely he deserves at least an MBE?” 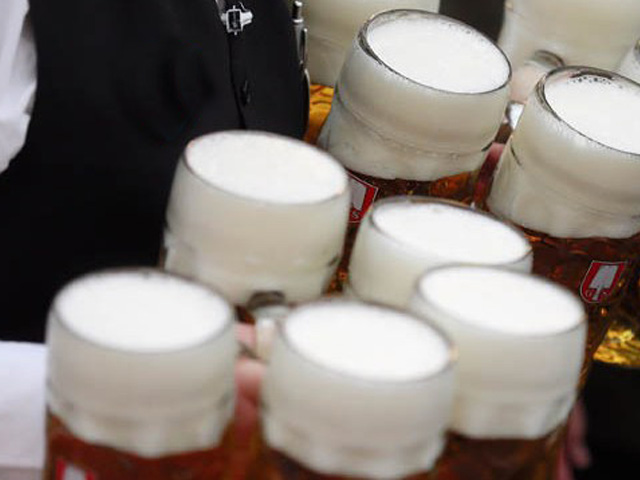 Likewise 32 year old rugby fan Gary Owen had been tipped for an honour after he successfully drank 18 pints of Guinness on the final day of the 2015 Six Nations. “The players only had to get through 80 minutes,” says Balls, “whereas Gary had to stay upright through three matches AND not shit himself. A disgraceful oversight.” 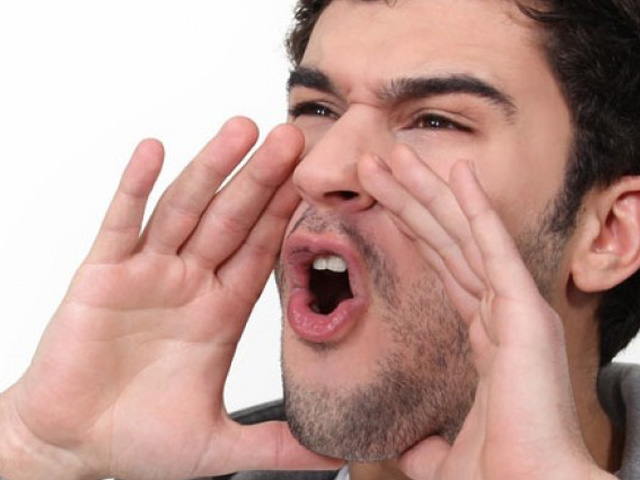 Meanwhile many observers had expected a knighthood for football legend Gerry Chant. The Strabane native has been banned from every stadium in the Irish League for his use of foul and abusive language towards match officials. According to our ex-Bel Tel man, “Gerry’s repetoire of bizzare insults is legendary. He invented ‘you fat bastard – ahhhh!” in 1989, and is still coming up with original content such as ‘Yer ma’s a donkey enthusiast with an unfortunate taste in shoes – ahhhhh!'” 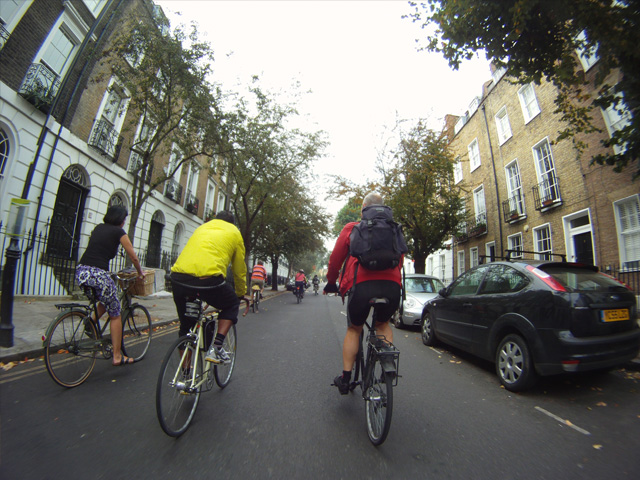 Cycling enthusiasts will also be furious, after several local stars missed out. “The East Antrim Wheelers club certainly deserved to see a few of their members scoop awards,” says Balls. “Two years ago they managed to cause a four mile tailback outside Larne when they developed the ’27 abreast’ formation. Who needs to be on time for ferries anyway?”

We phoned the Queen for comment and she admitted that she’d “F**ked up.”

“I had a wile lot on over Christmas,” she confessed,”what with the Corgis and that speech I do and everything. I’ll sort it next year, so I will.”