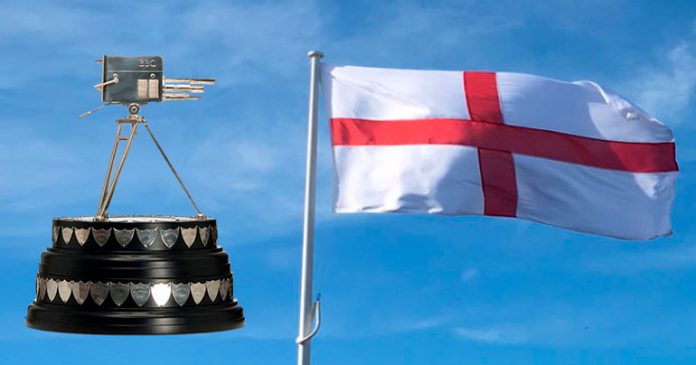 Northern Irish World Superbike Champion Jonathan Rea has been sensationally overlooked for the shortlist of Sports Personality of the Year because of new rules introduced in 2020, the BBC has explained.

According to the broadcaster, Covid 19 restrictions have prevented the judges from considering anyone not born in England.

“The strict restrictions prevent the minds of the judging panel from travelling beyond the English border,” explained BBC spokesman, Bjorn Inkent.

“Obviously they can watch sporting events taking place in other countries, like Formula 1, but had to wear special masks to prevent them seeing competitors of any other nationality.”

“In addition, we’ve added a new rule which says that someone competing in a motorsport must have won the world title at least 7 times, like Lewis Hamilton, for us to consider them for the award.”

“Sadly, Mr Rea is a lightweight in this area, having won his title a mere six times in a row. To be fair, Mr Hamilton was also nominated last year when he had only won the F1 Driver’s Championship six times, but that was before the rule change.”

“Hopefully that clears up any confusion, please send your TV licence fees to the usual address.”