BBCNI “surprised” as Nolan Show scores at the Oscars 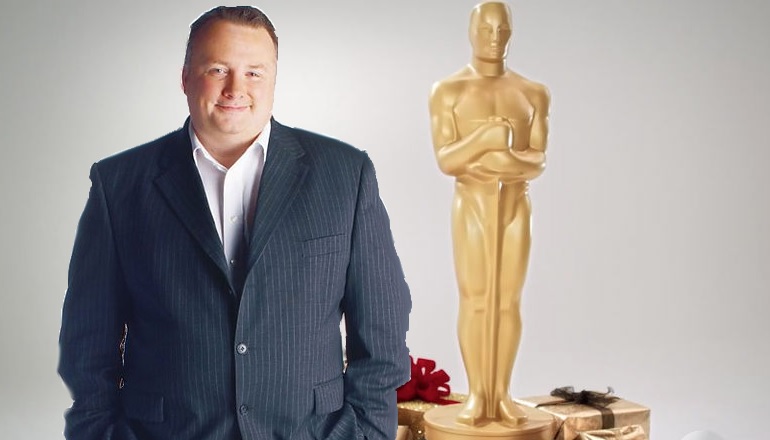 “We didn’t even know that the show had been nominated,” said Peter Cringe, Head of Angry Programmes at BBCNI. “What makes it all the more surprising is that ‘Nolan’ is a talk show, not a movie, so at first we thought it was some kind of mistake.”

This handicap seems to have cut no ice with the Academy of Motion Picture Arts, who voted the programme “Best Foreign Language Film”, despite being neither a film nor made in a foreign language. “Most of it is in English, or something close,” admits Academy member Bruce Pork, “but large parts of it are incomprehensible to anyone else in the rest of the English speaking world. However what appealed to us most was the storyline – one man’s battle to shout over other other shouty people, whilst a baying audience shout over him – it’s moving stuff.”

Sadly the portly presenter missed out on one of the big prizes himself, but there was delight for regular guest Rev David McIlspleen who scooped the award for Best Arsehole in a Lead Role, for “his outstanding portrayal of an angry man being angry about near enough everything.”

Fellow panellist George Galloway had to make to with the Best Supporting Arsehole.”Galloway should not be disappointed,” says movie critic Mark Commode, “he has made an outstanding contribution to show over the years in his role as a professional agitator who flies over from London in order to be offended, and pick up a cheque.”

The show went on to lift a fourth Oscar for Best Costume Design, awarded to “whoever makes Stephen Nolan’s suits.”