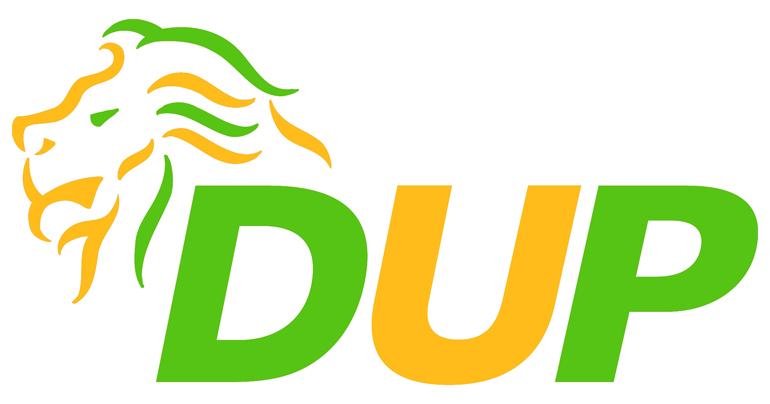 In a move guaranteed to surprise political analysts, the Democratic Unionist Party has released an election manifesto which appears to promise a united Ireland – but only if the leadership of the Republic of Ireland agree to transport their nation back in time to the 50s.

In an exclusive interview with the Ulster Fry, DUP leader Peter Robinson admitted that his version of Britishness now had little in common with the rest of the UK, necessitating a new approach from his party.

“For many years now England, Scotland and Wales have been moving towards a more inclusive, tolerant society. Gay rights and women’s rights in particular have moved forward as the role of religion in the state has diminished. Political nepotism, so essential in maintaining employment levels among DUP members, is increasingly frowned upon, and you rarely see serious politicians getting involved in street politics.”

“As a party, we can’t accept these changes, so we started looking for alternatives. Most of Europe has adopted the wishy washy ways of the mainland UK, we couldn’t find any Western nation that allowed a political party dominated by a one small religious group to trample on the rights of others. However, after much soul searching we realised that the answer was on our doorstep, albeit a doorstep from 60 odd years ago. Therefore we will pursue  a new policy of a United Ireland by consent, if Dublin agrees to press the rewind button and go back to the 50s.”

Thus far there has been no response from the Irish Government, although we understand that the leaders of the main political parties are hiding under their beds and hoping that we all go away.