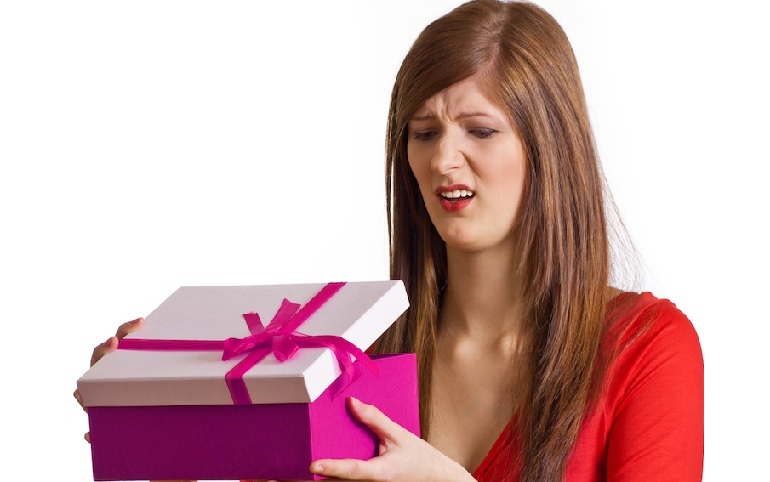 The Northern Ireland Retailers Association has announced that Belfast has officially sold out of all red things after local men suddenly realised that it is Valentine’s day tomorrow.

“We believe that men have been vaguely planning ahead by getting stuff in today in a half arsed fashion, to allow themselves to go to the pub after work and get over their hangover tomorrow morning,” said industry insider Roger Deacon. “Hence we saw an unprecedented rush for romantic gifts this morning.”

“Most stores were out of traditional Valentine’s gifts within the first couple of hours of trading. All flowers in the city were sold by 12 o’clock, as were over sized teddy bears, heart shaped boxes of chocolates and those random fluffy things that women seem to like. That was when the panic buying began to set in.”

“I had no idea what to get for her,” said 28 year old Lisburn man Freddie Taylor, “by the time I minded what day it was everything that said ‘I love you’ and similar crap on it had gone. Then I remembered that Valentine’s Day stuff is always red so I just went and got her one of the new Liverpool shirts and four cans of McEwan’s Export.”

John May, a car wash attendant from Newtownabbey, had a similar experience. “I was pretty close to having to go into the bra section of Marksies to get herself fancy underpants, but instead I stopped off at B&Q and got her two tins of red paint. I’m fairly sure she’ll like it, but if she doesn’t I can always sort out the shed.”

However Lurgan native Brian Mercury had no such doubts about his purchases. “I planned ahead this year and ordered a load of red shite off the internet in December. Most of it says “Happy Christmas” on it, but sure it’s the thought that counts.”