Boxing to be renamed Baxin’ after Frampton win 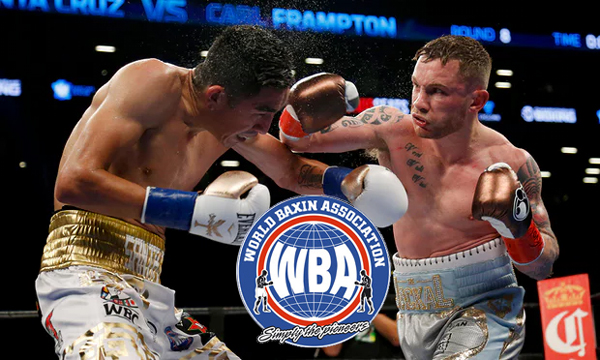 Following Carl Frampton’s stunning win in the early hours of this morning, the World Boxing Association has announced that it’s to rename its title in honour of the North Belfast legend.

Frampton has been collecting world titles like a prize fighting Pokemon Go player, becoming the first Northern Irish champ to hold titles at different weights. However he continues to confuse the sport’s officials with references to “Baxin’ and Bucky”.

“Carl’z the biggezt thing in the zee sport,” says organisation’s President, Gilberto Mendoza. “But no one can understand anyzing e sez. We have to do zomething to recoginize eez achievement. We cannot make people box whilzt off their titz on zee Buckfast, so calling ourselves the World Baxin’ Association is the next bezt thing.”

Frampton told a press conference that the news was “f**kin’ cracker big lad, I’m like a dog with two dicks so I am”, leaving American journos unsure whether he was pleased or angry.

It’s the first sport to be renamed in honour of a Northern Irish athlete since the Joveling event was renamed the Javelin’ following the world record throw by West Belfast man Sean Spearman in 1934.