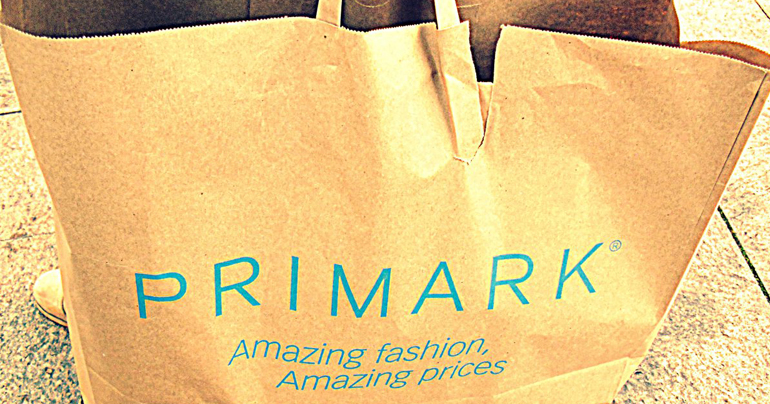 With families still finding it tough to make ends meet financially, a recent survey has revealed that doing a wash has become so ridiculously expensive that many mums are now forced to buy new clothes from Primark instead.

“Have you seen the price of a big box of Daz now?!” scowled Melinda Zannussi, a mother of 3-4 children from Lurgan. “When the girl at the checkout told me the cost I literally shat myself! So I went across to Primark instead and bought six pairs of clean nags, pyjamas and a bed spread. Then I went home and cried myself to sleep.”

“Ironically my tears removed a stubborn make-up stain from my favourite pillow!” she added with a smile.

Fellow housewife Rachael Servis agreed. “It costs more for Surf than it does for broadband now. We put what little spare money we have towards multipacks of socks, underbags and t-shirts with stupid writing on them. There is a huge mountain of laundry piling up in the spare room like, but if God spares us, the credit union will give us a loan next year to do a big wash!”

“It’s not just the price the washing powder” added Judith Indesit, a 28 year mother of several small people covered in chocolate. “the electric costs a fortune too. I put a load on last week and it left me with 72p on my meter. I had to watch Jeremy Kyle through the neighbours window for the rest of the week to ration it til pay day. You’d think thon cheapskate would pay a f**king window cleaner, her windys are boggin!”

Local economist Ben Whirlpool confirmed that ‘the Primark effect’ has hit washing powder sales hard across the Province. “Money is tight, so lots of families are clothing themselves from piles of crunchy brown bags laying around their house” he said.

“And then, when they eventually get sick of re-wearing the same underwear, they head to Primark!” he added.