Call for removal of “offensive and divisive” Liverpool flags 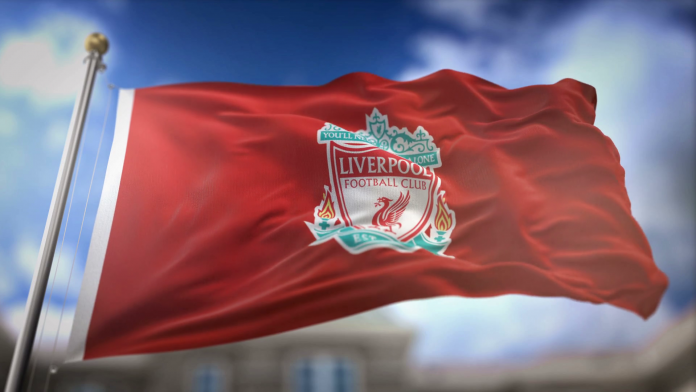 Politicians have called for the immediate removal of the Liverpool football flags which have begun appearing on houses here ahead of the Champions League final.

“I’ve had hundreds of complaints from all over the country,” said newly elected Alliance MEP Naomi Long. “These flags are grotesquely offensive to Manchester United supporters and are triumphalism of the worst kind.”

Antrim man Fergus Alexson agreed. “The people putting these flags up need to remember what they mean to members of my community. They hark back to the troubles in the 1970s, when Liverpool won everything and we had to make do with the odd FA Cup.”

We also spoke to United fan Neville Gray, who told us he found the flags intimidating. “Flying these yokes is a blatantly sectarian football shirt trailing exercise, Liverpool fans should remember how quiet and reserved we were during our successful years, and not rub our noses in it.”

Unsurprisingly Liverpool supporter Helen Anson disagreed. “This is all part of our culture and heritage. We’ve been flying flags like these since the glory days of King Kenny, alhough we forgot a few times like when Graeme Souness was in charge.”

Fellow Pool fan Gerrard Stevens told us he had no intention of removing his banner, and instead was planning a victory parade. “When we win tomorrow night I’ll be straight onto my traditional route, down the street past all my mates who support United. You’ll never march alone… Yeoooooo!”

Arsenal fans have also said that they find Spurs flags erected ahead of tomorrow night’s match offensive, but we haven’t seen any and no one gives a shit what Arsenal fans think anyway.