Celebrations as NI parties agree pact to not stand for election – anywhere. 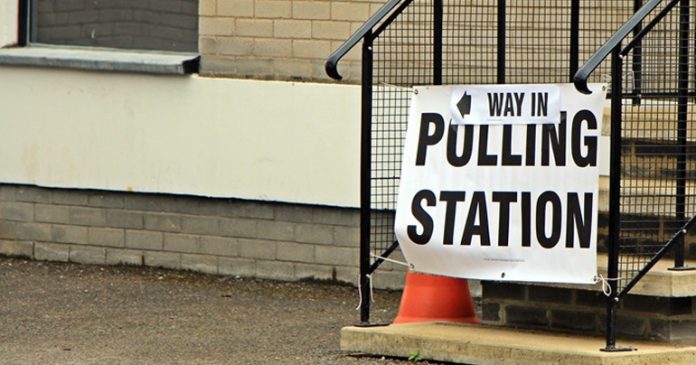 There are celebrations on the streets of Northern Ireland after all the main political parties accidentally agreed a pact to not stand for election to Westminster.

The story began over the weekend, as the DUP cajoled the UUP into standing down in North Belfast by revealing they wouldn’t run in Fermanagh/South Tyrone. Their outbreak of unity escalated quickly, with each offering to not run against the other in more and more constituencies, until eventually neither was standing anywhere.

The drama intensified as the SDLP also decided to step aside in North Belfast, apparently to allow Sinn Fein “to fight Brexit” by not turning up to Westminster. They also stood down in East Belfast and North Down, presumably to avoid losing their deposits.

In turn, Sinn Fein joined the sudden rush of kindness to competitors by withdrawing from several constituencies, and by late afternoon it emerged that both Nationalist parties had inadvertently joined their Unionist opponents by pulling out of the election entirely.

The side-stepping one-upmanship reached its illogical conclusion when the Alliance Party realised they couldn’t be in the middle ground when there was nothing to be in the middle of, and opted to spend their election budget on a massive wine and cheese party over Christmas.

As a result of these entirely democratic shenanigans none of the main parties are standing, with experts predicting a very different political map here come the New Year.

“Northern Ireland’s political representation will consist of Lady Sylvia Hermon, Eamonn McCann, that mad woman from Omagh and Jim Allister,” says the BBC’s Mark Davenportrush. “The remaining seats will be shared out among the audience on the Nolan Show.”