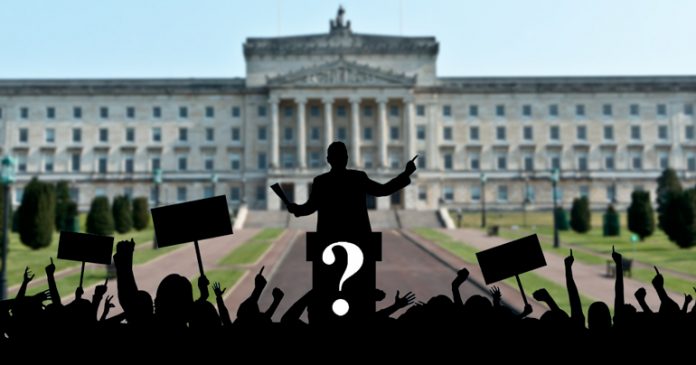 The Northern Ireland economy might be lagging behind in many areas, but if there’s one thing we are good at, it’s producing dickhead politicians.

Our top 10 is 90% Shinners and DUPers, for no particular reason except there’s more of them and, while the other parties have irritating hallions as well, they aren’t bad enough to replace anyone in this list. They’re in no particular order except number 1. There can only be one number 1…. 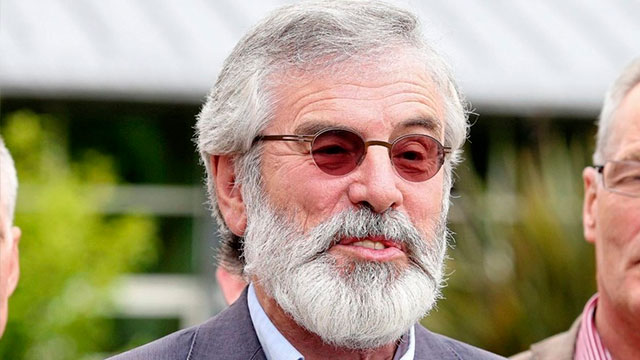 The former Sinn Fein President seems to believe he’s a cross between Nelson Mandela and Jimmy Carr, one day making self-aggrandising speeches, the next posting shite jokes on Twitter. Since retiring he hasn’t gone away, unfortunately. 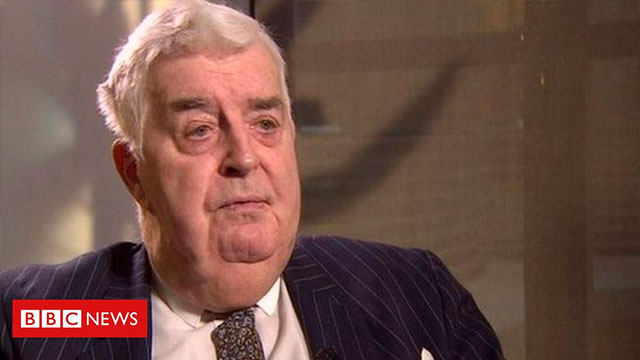 The only non Shinner/DUPer on our list, the ex-UUP bigwig now spends his time being a twat on Twitter. He is the living embodiment of why yer grandda shouldn’t be allowed on the internet. 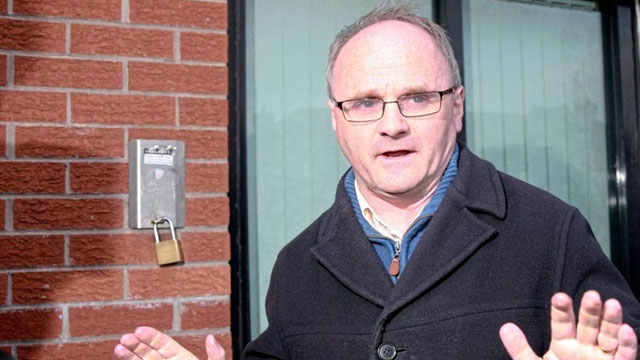 They say people get the politicians they deserve, and West Tyrone got Barry McElduff. Well done West Tyrone. 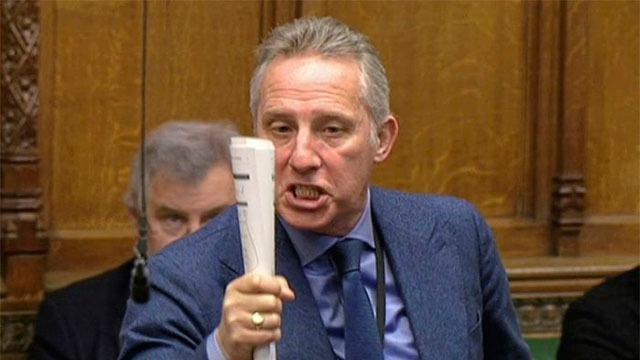 He has more Air Miles than Richard Branson, but it’s that serious faced, “look at how sincere I’m being” fake voice he puts on that earns him a place on our list. 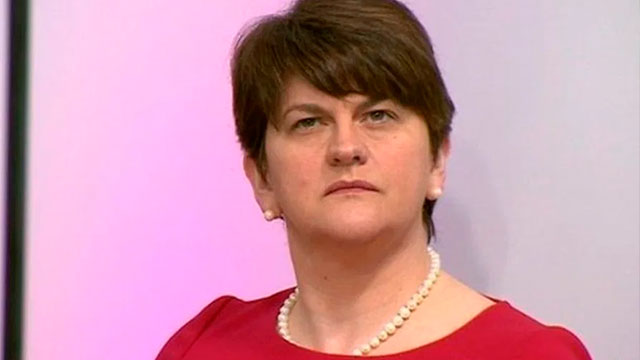 The former/current/who knows First Minister talks to us about Brexit like we’re primary school kids trying to understand a very hard sum. Meanwhile she seemed to believe that Boris gave a shite what she thinks, and will get a quare gunk when the Garda turn up to replace her PSNI security detail after Brexit. 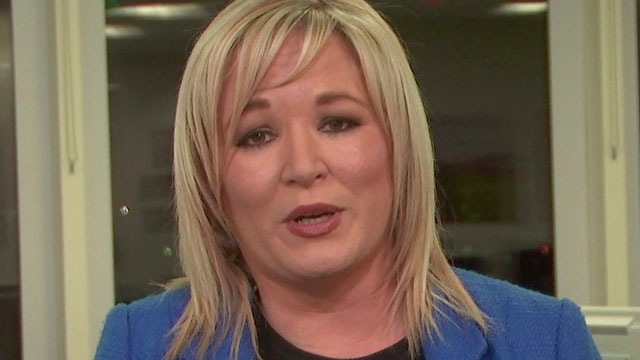 Just for how she talks, and all that ‘equality, integrity’ self-satisfied bullshit. 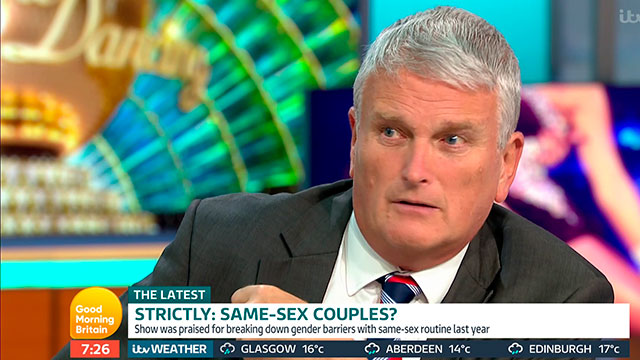 So irritating that he’s been sidelined by his own party, Jim is mortally offended by anything Gay, in particular the possibility of same-sex couples on his favourite show, Strictly. Jim needs to keep in mind that STRICTLY IS THE GAYEST SHOW EVER, so he probably shouldn’t have watched it in the first place. 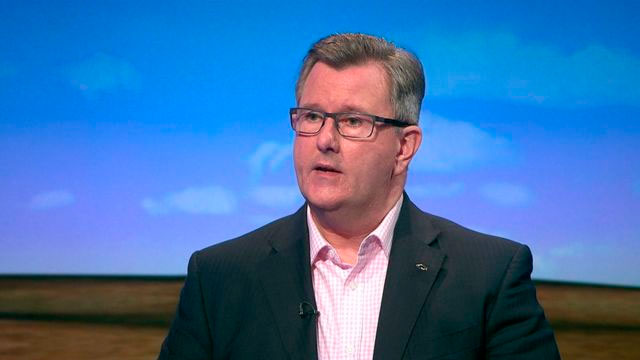 Smug, that is all. 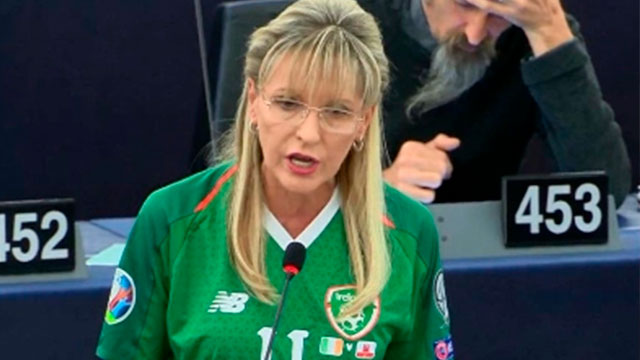 Sinn Fein’s mad auntie, prone to insane rants in the European Parliament with a voice that would cut wood. The Shinners put her in charge of Unionist outreach once, presumably because they were all plastered and thought it’d be a bit of craic. 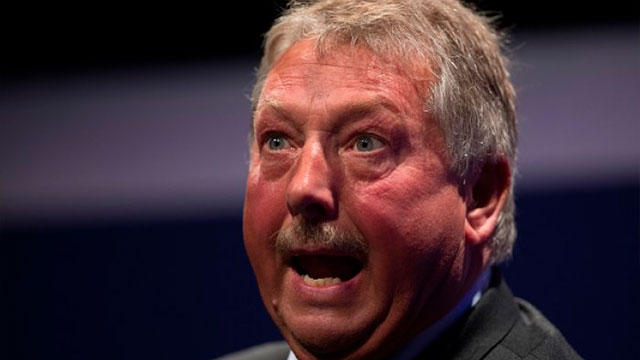 Perpetually angry, self appointed expert on everything from Brexit to climate change, if ever there was anyone promoted above their ability it is our Sammy. A career politician who lectures us all on economics, he just needs a good boot up the hole. Then another one.