Couple who invented childbirth set to document everything on Facebook 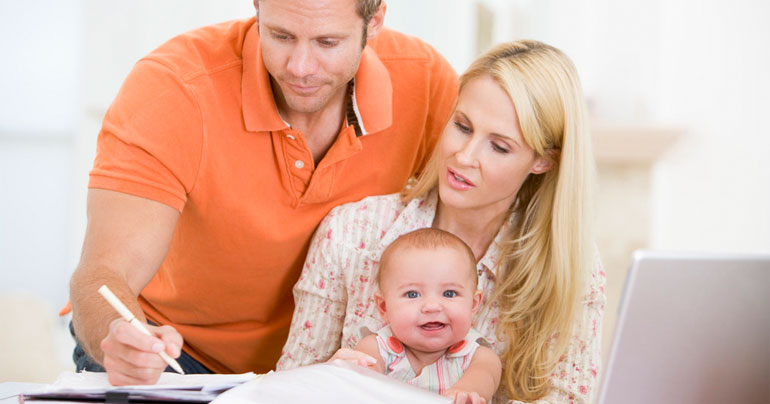 A Dundonald couple who first pioneered the process of human reproduction successfully cheered up the entire internet today, after it became abundantly clear that they would be fully documenting their groundbreaking ‘parenting’ work on social media site, Facebook.

The couple, Karen and David Dullard, first made headlines on their friends newsfeed’s several months ago, after they successfully managed to grow a baby in Karen’s stomach, much to the delight of everyone on their friend list, who had never seen the like of it before, ever.

“Aye, I’d never seen the like of it before, ever” revealed father of four, Stencil McBrearty.  “Every innocuous baby event they post is actually an epic educational experience for those fortunate to get it on their timeline. Sometimes I actually shit myself in excitement!”

Baby Dylan, who according to Facebook has has filled his nappy three times today, stuck lego up his nose twice and miraculously eaten an entire Petit Filous, wowed onlookers this afternoon after his hilarious attempts at walking were captured on video. The three minute clip has been hailed by documentary filmmakers as ‘game changing’, as it features rare, never before seen footage of the ‘infant’ creature falling on it’s arse and saying things that don’t make any sense.

Upon watching, it is understood legendary broadcast David Attenborough immediately announced his retirement, confiding in BBC colleagues that his new projects seemed ‘pure dung’ in comparison.

Karen and David played down early reports that they were in line to receive an Academy Award nomination for best documentary next year, however their ongoing efforts to teach Dylan to shite in a plastic container, rather than his pants, are proving such a hit on Facebook that industry insiders feel it’s ‘inevitable’.

The couple were unavailable for comment as Dylan had just boked on himself and their smartphone was urgently needed elsewhere.