Craigavon Chinese takeaway closed down for not owning dragon 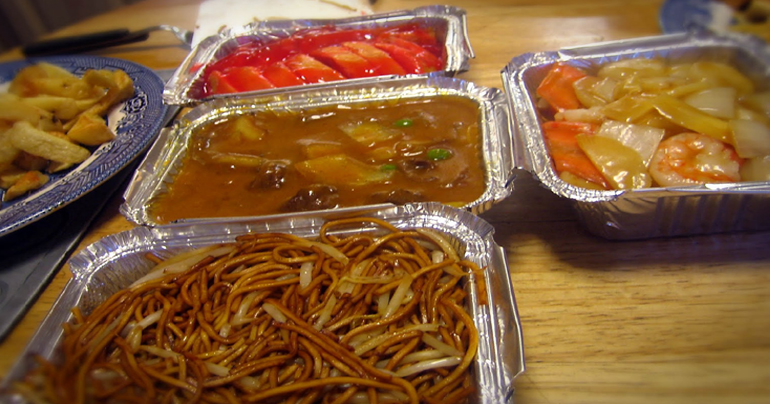 The Northern Ireland Trading Standards Service has sensationally shut a Craigavon Chinese Takeaway for false advertising, after inspectors found that the restaurant did not, in fact, own a mythical beast.

It is understood that the officials called to the Red Dragon takeaway in Lurgan town centre, and conducted a thorough search of the premises. “At no point did we find any giant fire breathing lizards,” said senior inspector Mervyn Jobsworth, “despite the sign above the door clearly indicating ownership of such a creature.”

The news will strike fear into oriental restaurateurs across Northern Ireland, who traditionally rely on a somewhat limited range of names for their premises.

“We used to have a list of just a few words which you could choose from,” we were told by one takeaway owner. “You had things like Red, Tangarine, Mandarin, Water and Bamboo for the first part of the name, then Panda, Dragon, Palace, House or Garden for the second. There’s a few fancier names around now, but in the old days we’d just combine two of these and you were away.”

Having closed down the Red Dragon, the Ulster Fry understands that the Trading Standards team have a number of other businesses in their sights. “There’s a Bamboo Palace in Comber which is clearly neither palatial or constructed from a fast growing, woody form of grass, and a Water Garden in Cookstown that doesn’t even have a slightly damp patio.”

“And our war against false advertising won’t stop there,” he concluded. “Since when did royalty serve burgers?”