“Everyone sick of the election now”, says everyone 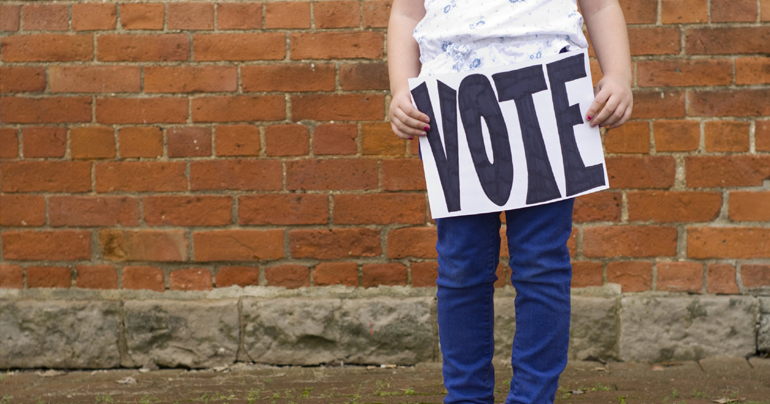 Politicians across the country are making a last minute bid for votes this evening as the people of Northern Ireland prepare to decide who’ll be in charge when Stormont next has a crisis.

However their frantic Twitter and Facebook pleas for support are increasingly falling on deaf ears, with the electorate unanimously in agreement that they’re sick listening to them.

According to experts, this year’s assembly campaign has been one of the most uninspiring ever – mainly consisting of Arlene Foster looking angry in a field and Martin McGuinness trying to appear nice.

On top of this we’ve been forced to sit through a series of infantile election broadcasts with several of the parties apparently deciding that we’re all small children.

“What’s with all the wee cartoon videos?” asked West Tyrone voter Tyrone West, “do they think we can’t understand complicated things like policies and ideas?”

“Then in the debates all they do is repeat the same phrases over and over again whilst ignoring questions. If I hear Arlene Foster mention her ‘five point plan’ just one more time I’ll stick my five pointy toes up her arse.”

Dawn South from South Down had a similar question, “According to Sinn Fein, we all have to ‘join the rising’, – what the f**k does that mean? Do we all have to go back in time 100 years and take over a Post Office? That’ll fairly sort out the hospitals.”

“Meanwhile Mike Nesbitt wants us to ‘Make it work’ – apparently because he failed to do that last time.”

However the political leaders have declared themselves “delighted with the campaign”, with all of them sure their parties will make “significant gains at the polls.”

“We have a strong team that will deliver the goods for the people of Northern/the North of Ireland blah blah blah,” they all said.