Democracy to be abolished after Mrs Brown poll win 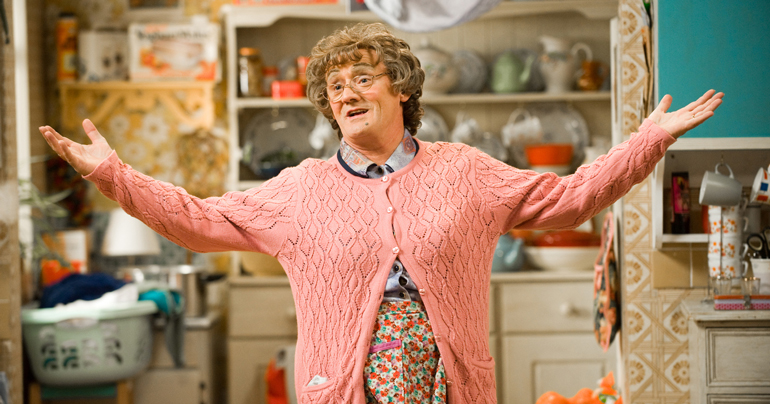 The inexplicable decision of the British public to vote Mrs Brown’s Boys the best sitcom of the 21st century has resulted in the immediate suspension of voting rights in the UK.

The UN stepped in this morning to effectively abolish democracy, opting to place a group of small children in charge of the country for the foreseeable future.

“It’s quite clear that the British people can’t be trusted with even the most basic of decisions,” said UN Secretary-General Ban Ki-Moon, “Mrs Brown’s Boys is, to be frank, unremittingly shite. You have The IT Crowd, Black Books, Peter Kay’s Car Share to name but three, and they opt for a show which consists entirely of a man dressed up as an auld doll saying ‘feck’ repeatedly while the audience cackles.”

“You might as well vote Justin Beiber as the greatest living singer, which to be fair this lot probably would do if a poll came up.”

“We therefore have no choice but to suspend all democratic activity in your country,” he concluded, “before you elect Ed Balls as the winner of Strictly Come Dancing.”

The extraordinary vote caused a flurry of activity in financial circles this morning, as panicked trading saw shares tumble and the pound lose half its value.

However, the new Prime Minister, 6-year-old Jessica Murphy, moved swiftly to calm the markets by ordering the immediate imprisonment of everyone connected with the show.