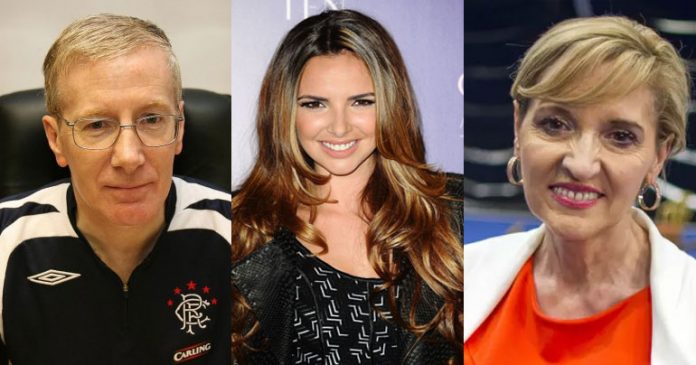 The Derry accent is the sexiest in Ireland, according to a new poll successfully rigged by people from Derry.

It seems that the poll, conducted by the website lovin.ie, initially saw a strong showing for the Dublin, Donegal and Fermanagh accents, but that a sudden rush of votes from the North West saw the Maiden City top the pile.

“Aye we never noticed there was a vote on hi, mucker hi,” said professional Derryman Lexie Driver. “But as soon as wurd got out hi, the whole city kicked into overdrive, hi, so it did, hi, hi.”

The Ulster Fry has learned that most of these votes emanate from a top secret facility on the outskirts of the city, which houses a huge supercomputer specially designed to ensure that Derry wins all such polls.

“It scans the internet for online surveys and then votes thousands and thousands of times,” said the facility’s director, Craig Avon-Bridge. “Works a treat, so it does, hi.”

However it has emerged that a new technique has been developed that should limit the ‘Derry effect’ on such votes.

“From now on we’re putting ‘Londonderry’ on all the options,” we were told by a top pollster, “they’ll all be that busy arguing about it some other fecker might have a chance of winning.”