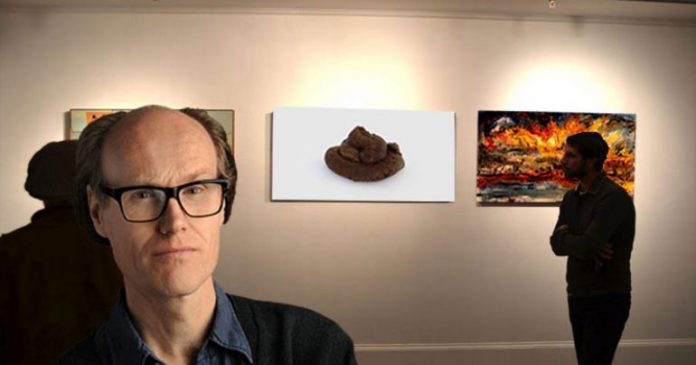 The unofficial launch of the Northern Ireland bid to be the 2023 European Capital of Culture title was marked with a demonstration of formation rioting in Belfast last night.

Tourists from around the globe looked on in wonder as masked youths put on the unimpressive display, described by one critic as “taking the art of pointlessness to new heights.”

“Astonishing,” said the BBC’s arts editor Will Gompertz, as he adjusted his unusual head. “Rarely do we see such an incredible lack of imagination in performance art these days, a truly dynamic demonstration of self abuse.”

“It’s great to see that traditional crafts like petrol bomb making are still alive and well in Northern Ireland.”

One of the local street artists we spoke to, who works under the name Wanksy, explained the thinking behind his work.

The other cities in the running for the Capital of Culture title are said to be fuming that they failed to come up with similar displays, though it is understood that the director of the Leeds bid hopes that an art installation entitled “Massive pile of shite on your own doorstep,” will rival the Belfast work.