Dogs “not as good as they used to be” say scientists 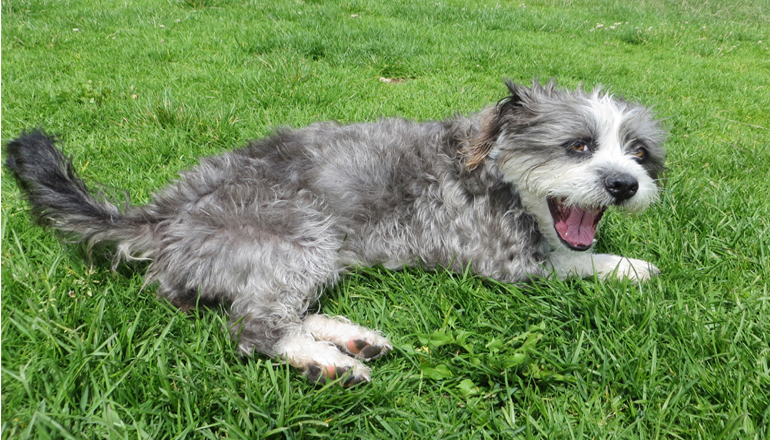 A report released today by the University of Moneyslane sensationally claims that there has been a marked decline in the quality of dogs over the last few decades.

Professor Jack Russell, of the university’s Canine Law department says that their study reveals that dogs reached the pinnacle of their existence in the 1970s and 80s and that it has been downhill ever since. “Dogs in the 1970s did their own thing,” he claims, “they’d just get up in the morning and go about their business. In comparison, today’s dogs expect to be waited on hand and foot, so to speak.”

“Back in the old days, dogs came in three distinct types, small yappy dogs, big floppy dogs and sheepdogs, there were none of the these fancy foreign breeds that you get today,” Professor Russell told us. “Generally they’d just play football with their mates and do white shits, whereas modern dogs need carried about and have to go and get their hair cut.”

“You’d never catch a 70s dog being taken to a grooming parlour, they either didn’t bother or sorted it out among themselves at some kind of strange dog barbers that people knew nothing about.”

The report could find no definite reason for this, but according to Professor Russell there may be a link to the disappearance of that clear orange plastic that there used to be on big bottles of Lucozade.

“Yeah it looks like the decline in dog quality begins around the same time as Lucozade stopped being something your mum got you when you were ill,” he explained, “but we’ll need a bit more grant funding to establish causation.”

We tried to get some modern dogs to give their side of the story but they were all too busy being groomed and having special dietry requirements.