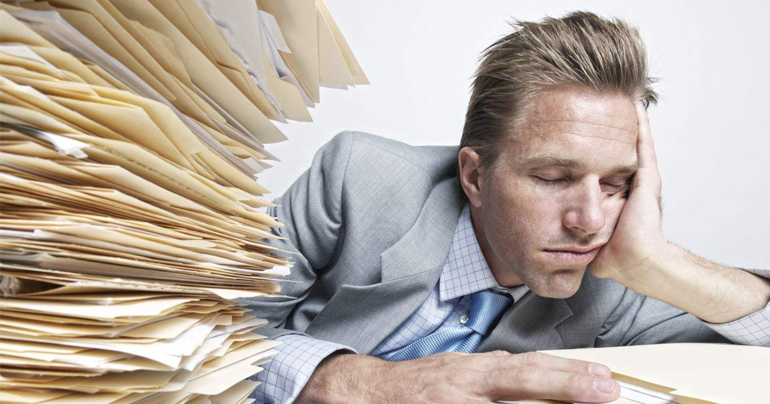 A new report by the NI Department of Employment has sensationally claimed that ‘Today is Monday’. The shocking new revelation is based on the findings of top government analysts, who have secretly been studying the lifestyle patterns of Northern Ireland residents since Friday past.

“After observing NI citizens for two and a half days” said professor Archibald Slazenger of the Cullybackey Institute of Sociology  “we noticed that hardly anyone left their house – choosing instead to eat and drink their own body weight in red wine, Chinese takeaway and Ben and Jerry’s ice-cream. Our calculations indicate these are classic telltale signs of what people call ‘the weekend'”

“However today we’ve noticed a definite change in peoples movement and activities, leading us to believe that today is in fact Monday.”

Early indications from Translink seemed to verify the worrying claims – with bus and train services reporting high levels of bleary-eyed, depressed passengers shuffling on and off their vehicles this morning. One bus driver we spoke to refused to confirm the allegations, but did admit that he had ‘been on the rip for a few days’ and it was ‘pure shite getting up this morning’.

Meanwhile at workplaces across the Province, the news has left many employees fearing the worst. “I’ll be honest, I have noticed myself doing a lot more photocopying and phone answering today” admitted Donna Dunlop, a 27 year old local office worker of a local office. “I also noticed that I brought celery in for lunch and have set myself a 6pm reminder on my phone entitled ‘Get your fat arse to the gym, fatty!’, so although I haven’t given up hope, I think these boys may be onto something!”

Facebook users throughout the Province reluctantly agreed that there ‘may be some truth in the rumours’ after 97% of posters reported a sinking feeling that ‘there was something else they were supposed to be doing this morning’ whilst they were sharing motivational memes, trawling through pictures of drunk people they don’t know and angrily messaging friends to untag them from fugly photos.   “It looks like I have three chins in that FFS!” snorted 25 year old receptionist Amy Wilson-Prince.