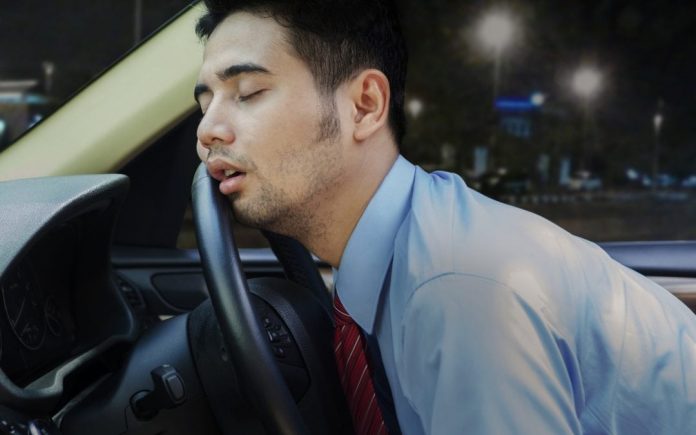 A driver who was kindly ‘flashed’ by an another road user at a junction to allow them to join traffic is set to take their f**king time about it, the Ulster Fry has learned.

“I like to ponder the meaning of life and do a spot of meditation when I’m at a busy junction,” revealed local driver Rhonda Civic. “I know I came here for something. Possibly to turn left. Or was it right?  I’m not sure anymore. I’m gonna light some incense here, see it helps jogs the old memory!”

This was a view shared by fellow driver, Tony Corolla.  “I know that the woman in that car flashing her lights and making angry wanking gestures at me is trying to tell me something,” he told us, “but I’ll be f**ked if I know what it is!  I’m gonna drive slowly into the middle of the road here and wait another few minutes to see if I can figure it out.”

Such is the interest in the phenomenon, that a group of local scientists have revealed they are conducting a study that could shed some light on the matter.

“We’re currently running human trials to determine what is the most annoying,” revealed Alfie Romeo from the Craigavon Institute of Vehicular Psychology.

“Is it a) being stuck at a junction for ages whilst hundreds of selfish hurs drive past you like you are invisible, or b) letting someone out only for them to stare blankly at you for several minutes whilst they remember how to drive again!”

“However interestingly we’ve discovered that the drivers on our study are equally guilty of doing both.”

“The hypocritical bastards.” he added.