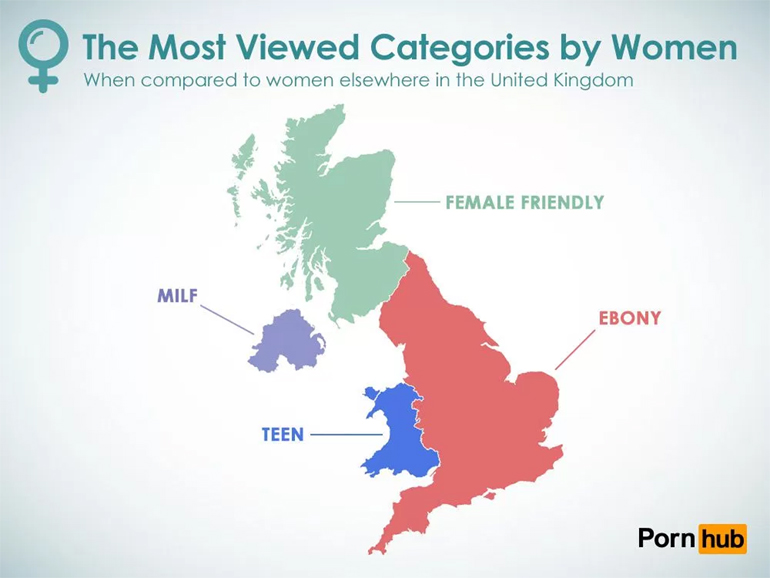 “Does it mean ‘Marchers I’d Like to Futter with’?” asked Agnes Slider from Donegall Pass, after she stopped hitting us.  “Naw he means ‘Men In Loose Flannels’,” responded her friend Gladys Poke, “You know, like that nice Jackie Fullerton off the TV.”

However when pressed further by our reporter they did release the following list, showing exactly which search terms float the boats of women across Northern Ireland.

Norn Iron men, on the other hand, have revealed themselves to be much less demanding in their kinky fantasies.