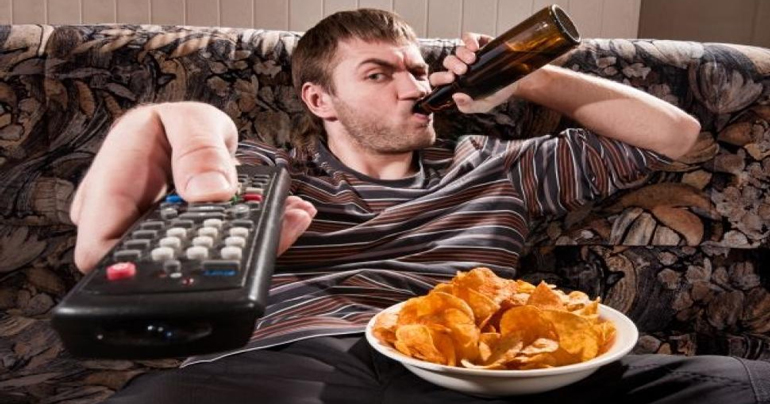 Since the dawn of time men and women have been engaged in an eternal struggle, generally one of women trying to get men to do things, and men trying to avoid doing them.

We’ve been looking into some of the stereotypes that feed this conflict, and have prepared this handy list so women can better understand what makes men tick.

*Please note that this article is in no way sexist as we checked with a woman.

1. Having itchy testicles is worse than childbirth 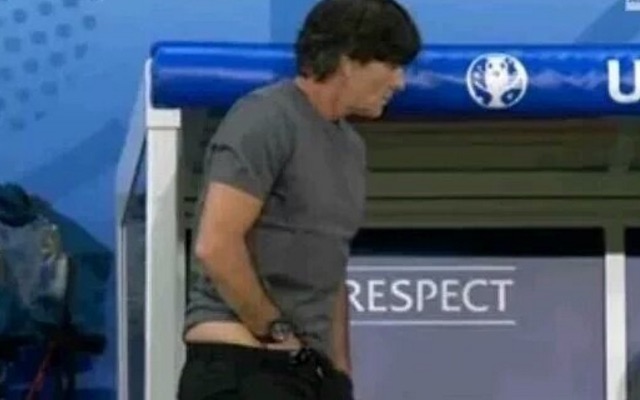 Women are always telling men off for scratching, but they might stop if they knew just how excruciatingly painful itchy bollocks can be. For most women childbirth isn’t exactly a daily thing, whereas for many men ball-itch is. Logically that makes it worse than childbirth and we should be given some leeway.

2. We spend a long time on the bog because we are learning new skills 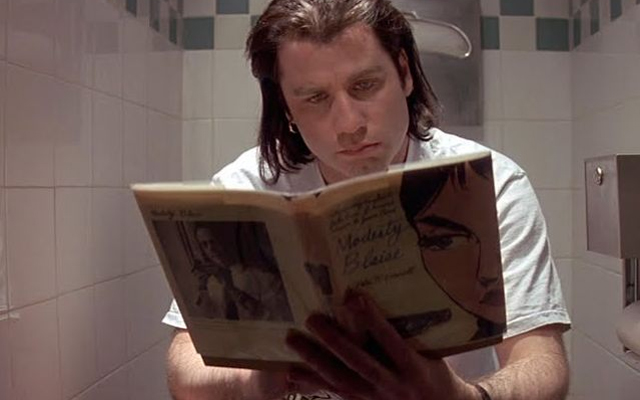 For some reason women think we sit here for ages because we’re trying to avoid minor household chores. This is untrue, the bog is where men learn things – from books, newspapers and the interweb. Unless we’ve brought the Lidl catalogue with us, then it’s for sexual gratification.

3. We are medically unable to put the toilet seat down 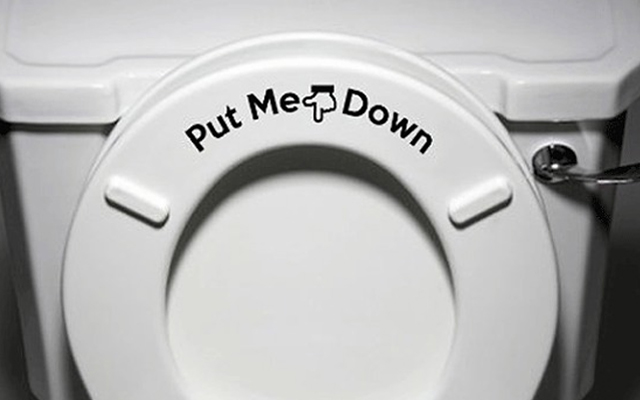 We don’t do this for badness. After peeing it is physically impossible for men to lean forward to put the seat down. If we did we’d probably rupture something. Better for yousuns to put it up after.

4. Beer is essential for men’s health 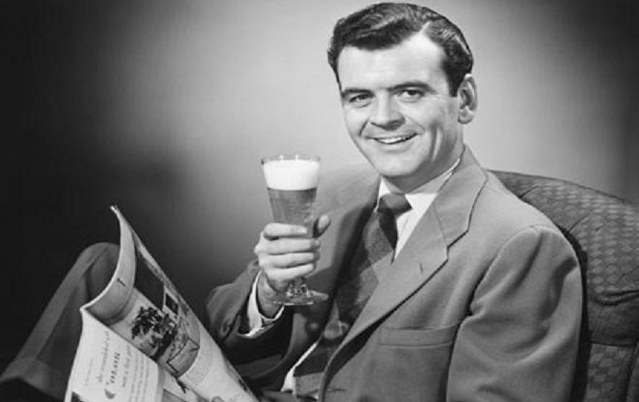 Beer contains special man nutrients which keep us healthy. It should be viewed as one of our five a day, or five of our one a day. 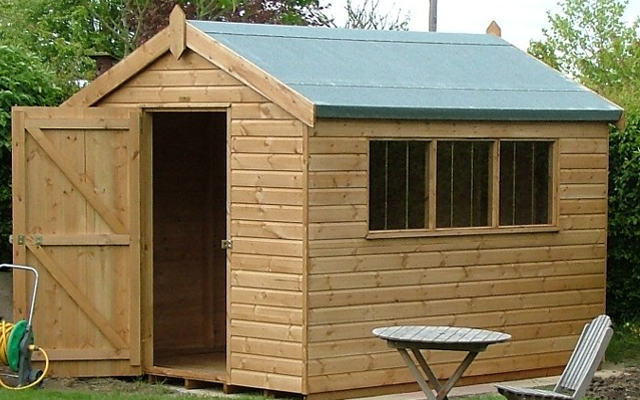 Every man needs a shed type structure where he can store the clutter of his existence. This is essential for our health as otherwise we’d become confused and irritable. DO NOT TOUCH ANYTHING IN THE SHED. We know where everything is, particularly the beer.

Ps. This handsome shed is from the lovely folk at Crane Garden Buildings who recently sent us the nicest and most understanding copyright infringement email we’ve ever seen after we inadvertently nicked their image! Jake for First Minister anyone?

6. Cleanliness of clothes can be determined by smell. 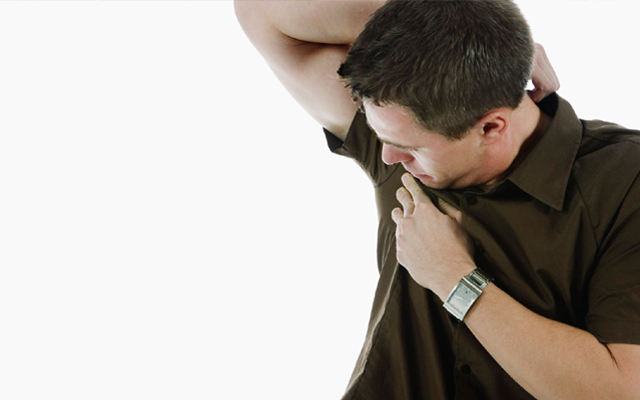 We don’t need fabric softener, stains are irrelevant, smell is all that matters and if you leave a shirt long enough it cleans itself.

7. Collecting stuff is not a waste of time 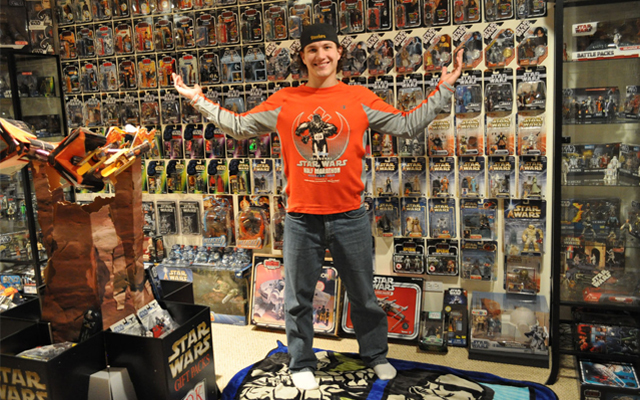 We’ve been hoarding stuff since the stone age, when the first men collected rocks to trade with other tribes on TreeBay. If we didn’t collect all this stuff it would go into landfill, and where would we be then? Climate change, that’s where.

8. There’s a reason we forget things 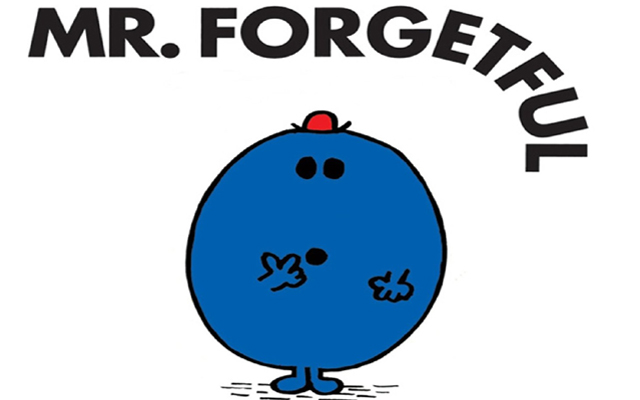 We can’t remember what you asked us to do but we can remember who won the European Cup between 1976 and 1993. These ‘man facts’ are necessary to maintain the equilibrium of our dietary systems. If we didn’t know that Red Star Belgrade beat Marseilles on penalties in 1991 we’d forget to eat. Remembering you asked us to hoover the stairs doesn’t have the same health benefits.

There are probably other things, but we’ve forgotten them.