EU moves to ban chips in the workplace 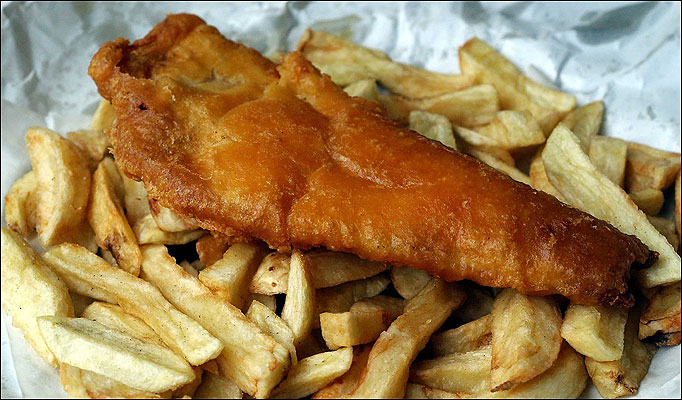 The European Commission has launched far reaching legislation which could see chips and other delicious smelling foods banned from indoor workplaces such as offices and factories.

The proposal is part of a new law called the The Workplace Aroma Directive (2016/85/EC), which aims to promote healthy eating by removing tempting foods.

“We have a situation where ordinary workers are forced to smell ze chips of their colleagues,” explains EU Commisioner Maria von Trapp, “whilst they are eating crappy home made sandwiches, probably egg and onion or ham and cheese. The smell of ze chips provides an unbearable temptation for many, and is a key cause of office based obesity.”

The problem is particularly acute in buildings which have lifts, or elevators as they are known in foreign places. The new legislation states that “forcing workers to use elevators and other enclosed vertical transportation devices, which still smell of chips, will be considered a breach of fair employment guidelines,” and may result in hefty fines.

The office-food related legislation won’t end there. “From next September everyone must conform to a new Euro-Lunch,” says von Trapp. “This will consist of a single filling sandwich, packet of crisps, a drink and a two finger Kit Kat, although the Kit Kat may be replaced with fruit if the employee is on a diet. In this way we will eradicate workplace lunch jealousy by 2018.”

The new law has already been criticised by supporters of a UK withdrawal from Europe, and is believed to be one of the main reasons London Mayor Boris Johnson has backed their campaign.

“Boris likes nothing more than a Pastie Supper on a Friday lunchtime, sure you’d know to look at him,” claimed ‘Brexit’ spokesman, Harry Ramsden.