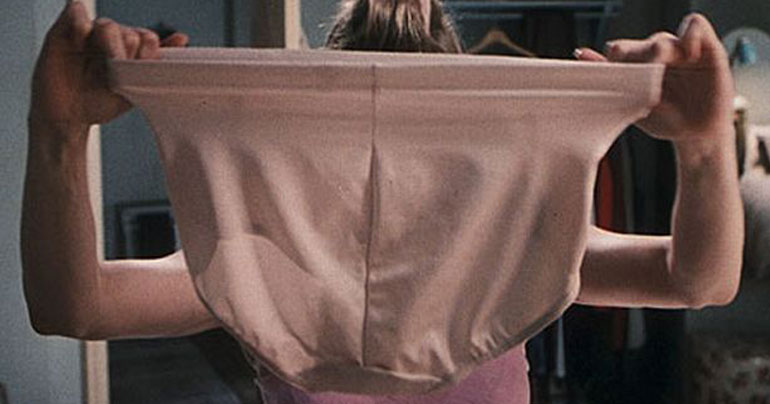 Following the worldwide breaking news that two leading chocolate brands are getting recalled in 55 countries, the Ulster Fry has discovered that an embarrassing administrative error has seen millions of pairs of big lady pants arriving at Mars’ European headquarters instead.

“We were trying to rush out an urgent recall for all old Mars and Snickers” said Carmel Nut from Mars PLC.  “but in a complete balls up by some wee toe rag in our accounts department, we instead emailed dozens of international governments demanding they send us “thousands of boxes of old Ma’sKnickers”.

The Danish authorities admitted they did find the request ‘rather odd’, but duly rounded up all middle age women in the country, after ’emergency de-bagging’ powers were passed in parliament.  Crates of fusty bloomers and sweaty knick knacks were then airdropped into the Netherlands. Consignments from Germany, Switzerland and Austria soon followed.

This isn’t the first time the chocolate maker has mistakenly stockpiled lingerie of course.  In 1997 they infamously took ownership of millions of whopping 32GG over-shoulder boulder holders at their factory in Dorset, following a foiled recall of “fun size bras”