Every annoying hallion ever was out Xmas shopping today, says Government 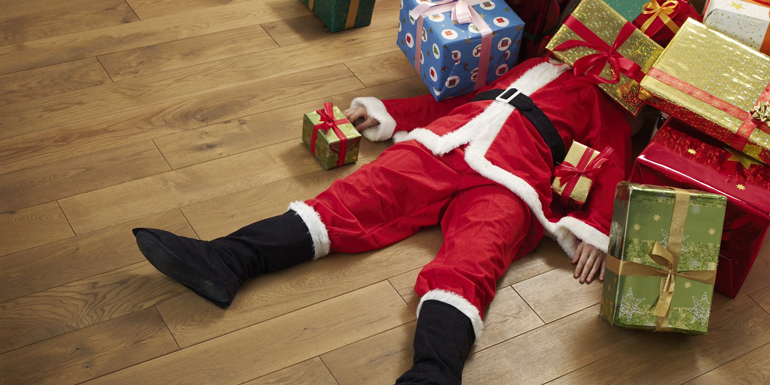 A hastily prepared report published today by some Government department or other has officially confirmed that everyone that you came into contact with in town today was really, really annoying.

The study, carried out on the state’s behalf by The Ulster Fry, revealed the most irritating Christmas shopping characters, some of which are published below in the hope of preventing repeat incidents.

The Aisle Blocker: In the big branch of Boots, our researcher found himself repeatedly stuck behind some fat woman in leggings, who considered it necessary to stop pushing her trolley down the congested aisles to examine the cracked screen of her Samsung smartphone at every opportunity.

The Too Many Bags Carrier: An apparently close relative of the Aisle Blocker, this waddling buffoon took great pleasure in doubling his own width with a wide range of oversized Toys R Us bags, blocking entire pavements as he stopped to rearrange the handles.

The Item Changer: One of these surfaced in every shop. Apparently oblivious to the principles of the customer service counter, the Item Changer gets to the front of the ‘normal’ queue then proceeds to attempt to get money back on goods purchased 4 months earlier, without a receipt.

The Can’t Driver: There were thousands of these out today, mostly sitting in box junctions at traffic lights, or being utterly incapable of using indicators to change lanes on motorways, or driving up your hole, or just generally being a complete dick.

The Surprised Shopper: Having selected a rake of items and made their way to the till, this shopper then appears to be surprised when asked to pay. Usually a female, the Surprised Shopper will then begin to search through a cavernous handbag to find an enormous purse filled entirely with till receipts and loose change.

Our Researcher’s Family: Why are there so many of them? Why do they need presents? Why isn’t it easier to find presents for them among the thousands of things that litter the shelves?

The Baby Jesus: why couldn’t he have been born at warmer time of year, when the shops are quieter?