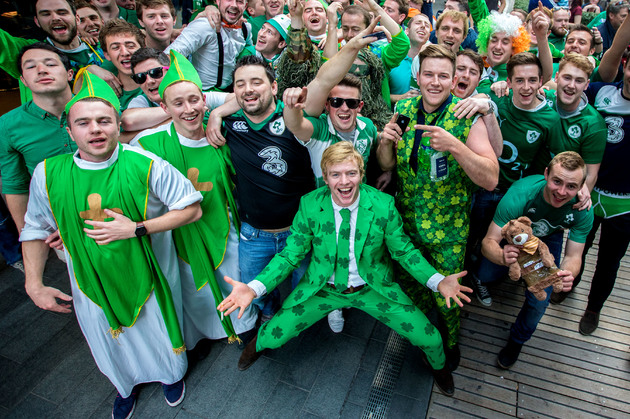 Millions of lifelong Ewan McGregor fans are overjoyed today after staying up all night to watch their hero punch some Brazilian fella in his underbags, once.

“It was one of the best Underpants Fighting Contests I’ve ever watched” said Armagh man Sunshine McKee today from his sofa based headquarters. “I’ve been into it for ages like, ever since Mickey invited me around to his house for a carryout last night. That the best punch I’ve ever seen in the UFC!”

“and also the first!” he added.

As we understand it, thousands of Irish fans flew to Vegas this weekend to watch Gregory fight some fella he met in Aldi. As a mark of respect to his opponent, Irish fans appear to have bought a load cheap booze and bate it into them before the fight.

The Ulster Fry was later criticised for covering the match in a 13 second story with a quick punchline at the end for only £19.95.