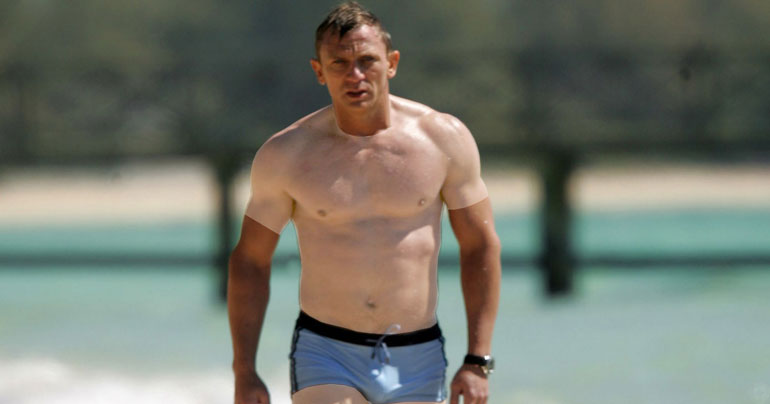 A County Tyrone business woman has opened what is thought to be the world’s first tanning salon aimed at people working in the agricultural industry.

“It’s a crowded market out there but I think I’ve spotted a gap,” says 24 year old Amanda Burns. “Farmers here are famous for their unique tans – lower arms and the neck up only – but lots of them don’t work outdoors, instead they’re stuck in mushroom tunnels, chicken sheds and barns full of pigs.”

“That got me to thinking, there could be money in this, and I’ve developed a tanning programme which recreates the look.”

Local agricultural workers have welcomed the news. “It’s a brilliant invention,” says Coalisland chicken breeder Roy Park. “I was always embarrassed going to the beach with the other farmers, they’d have lovely red arms and faces and I’d be like a plucked Banty, now I just pop in to Amanda’s for a Farmatan™ and can get the same look.”

It’s not only farmers who’ve been able to avail of the service. “We offer a right arm and one side of the face service to taxi and van drivers,” says Amanda. “Goes down well with anyone who spent the last fortnight in the pub.”

The Farmatan™ is only available at The Burns Unit, Amanda’s salon in Dungannon. Prices begin at £14.99 an arm, pensioner rates are unavailable, book early to avoid late booking fee.