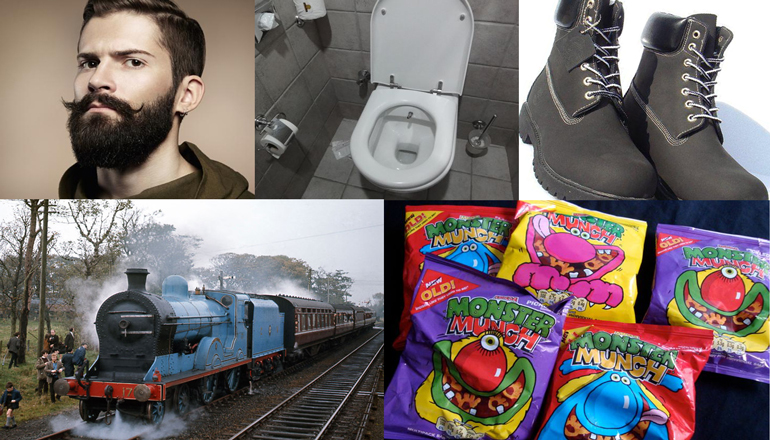 On a momentous day for Northern Ireland and its people Arlene Foster of the DUP formally took on the position today,  the first woman to hold the position.

Mrs Foster replaces outgoing leader Peter Robinson, who resigned a while ago but seems to have remained in charge over the Christmas holidays, when he didn’t do much work but would still have got paid as First Minister, probably.

Here at The Ulster Fry we have been giving some thought to things that Mrs Foster can do now she’s in charge, things that would make Northern Ireland a better place for us all to live in. We were thinking of forming our own political party so that we could do this stuff, but we’ll lend her the policies til we get round to it.

Do something about the price of crisps. 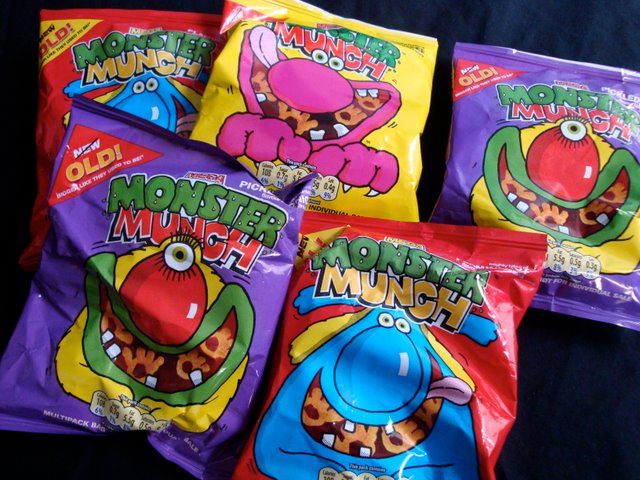 It is now possible to spend a full one pound on a packet of Monster Munch in Belfast City Centre, a situation that cannot be allowed to continue. Ordinary, hard working people deserve better than these extortionate rates, with even multi-pack purchases offering poor value seeing as what there’s hardly any crisps in a bag. Sorting this issue would put Arlene in the good books with the over-worked and overweight personmanwoman in the street.

Stop women going on about how long men spend on the bog. 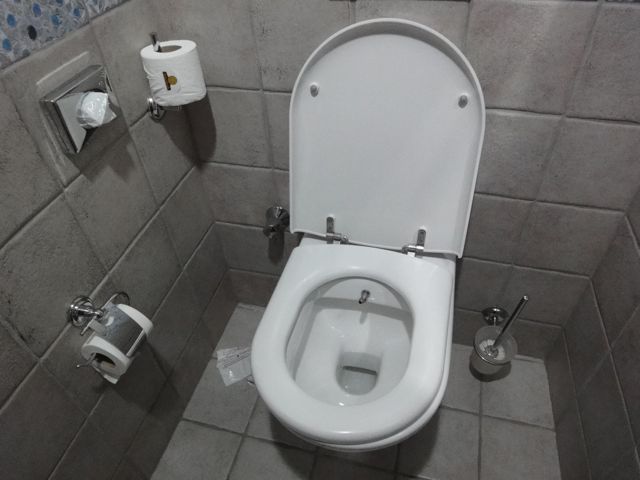 As our first First Wominster, the Norn Iron lady is in a unique position on this topic. She should put in place some kind of law that stops women giving out to men when they spend more than 5 minutes on the toilet. It’s where we do our best thinking, honest. 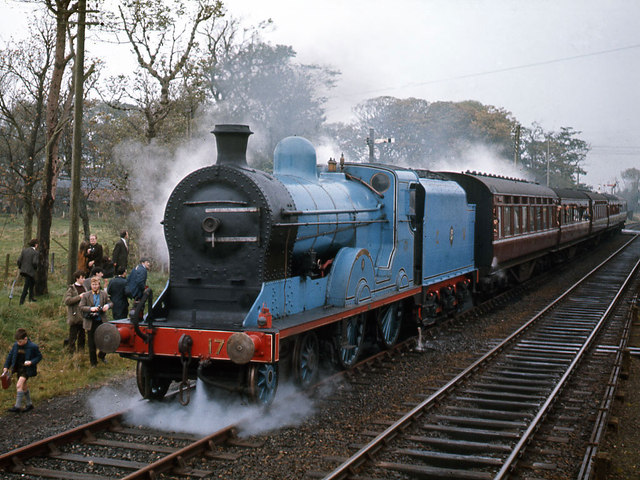 This is a double-whammy of a genius idea. Traffic in and out of Belfast is shite because everyone has to use their car. Build new railway lines and put steam trains on them, preferably with big smiley faces on them like Thomas the Tank Engine. This will have the twin benefits of reducing road congestion and boosting tourism, particularly among the under-fives.

Put a tax on beards. 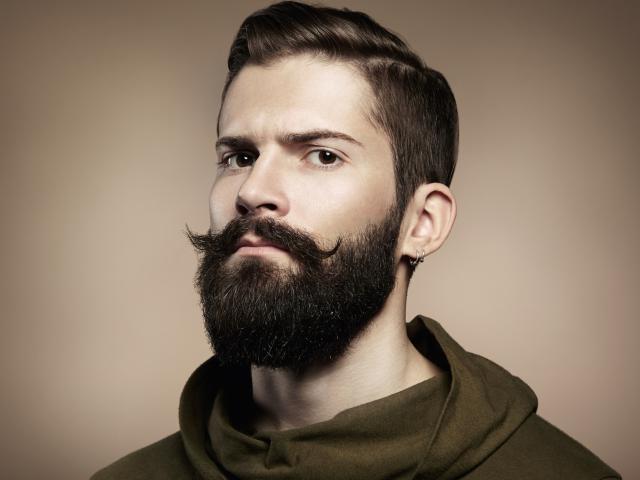 It is a generally accepted fact among Normal people that there are now far too many beards in this country. Putting a substantial tax on wearing a beard will have the effect of both reducing irritating Hipsterism and raising funds to pay for steam trains. The rates can vary according to how much beard is worn, we wouldn’t want to stick the arm in.

Introduce the boot up the hole as a punishment for criminals. 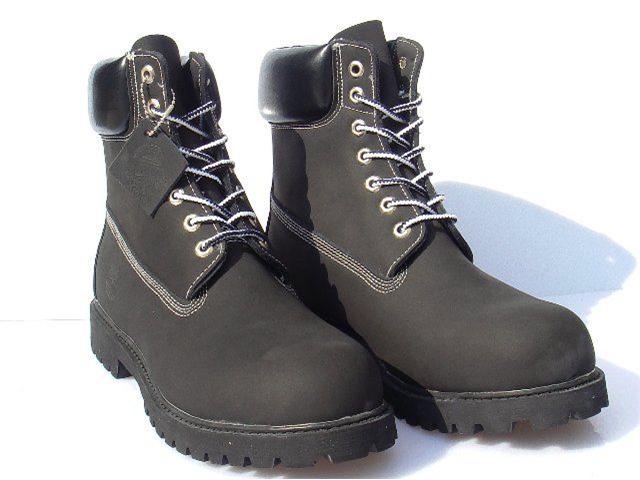 The present justice system isn’t working. Anti-social behaviour is on the rise and the whole country is full of dickheads. Specially trained operatives, under United Nations supervision to ensure impartiality ,will travel round our streets giving people a severe boot up the hole when they’re being a dick.

By introducing these policies Arlene has the opportunity to make her mark on local politics. All we ask in return is a couple of highly paid Special Advisor jobs up at Stormont, and maybe a few beers this Friday.