Further annual days reminding us to do everyday stuff announced 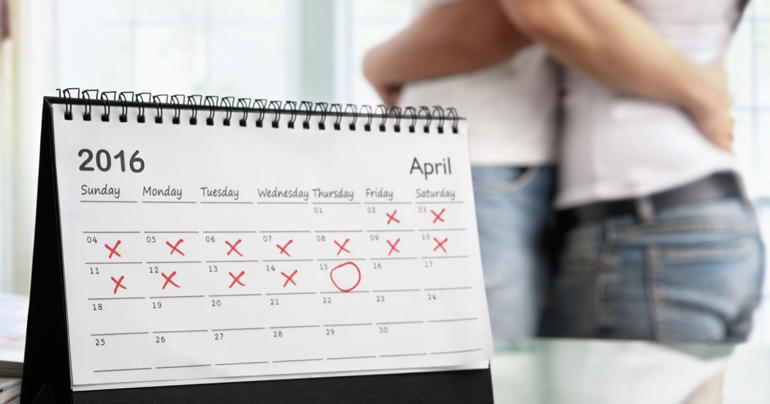 Following the success of Valentine’s Day, in which millions of couples were pressured by society to prove they love each other by spending money on nonsense, the Government today revealed a further series of landmark days to remind people to do other everyday things they should be doing anyway.

‘Don’t be a Dick Day’ is next and lands on April 7th. “This new annual holiday will give everyone the opportunity to spend time in each others company without being a bunch of arseholes” revealed First Minister Arlene Foster. “On April 7th we’ll be encouraging the nation to be nice to one another, not be rude and have basic manners. It will be wonderful!”

Next up is ‘Don’t Cheat On Your Partner Day’ on June 15th, which sources say will be a ‘celebration of monogamy and doing right by your other half’.  “People should mark this day by not bucking someone else ” said Iris Robinson at the launch.  “Instead we’ll delete all those flirty texts and photos from WhatsApp and spend quality time with our partners”

“You know, like sitting on the sofa not talking for hours and watching Netflix” she beamed.

Other calendar landmarks are thought to include “National Eat Breakfast Day”, when people will be encouraged to eat a meal before going to work.  “Get Your Car Serviced Day” when the government will ask motorists to check their car won’t kill anyone, and “National Sexytime Day” when adults will be reminded that ‘sleeping together’ is just a euphemism for getting her bucked.

A proposed “Go To Work & Do Your Job Properly Day” was also scheduled for September 14th, however it’s been unanimously rejected at Stormont.

“Sorry, that’s the same date the annual MLA golf event happens up at Malone Lodge” revealed Martin McGuinness. “We’ve all got it booked off”