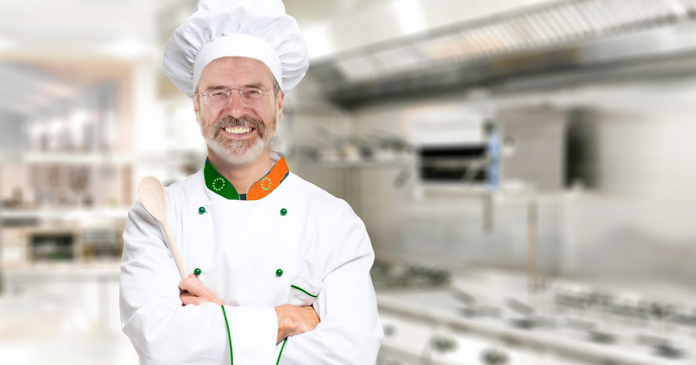 Sinn Fein have dismissed suggestions that Gerry Adams promoting a cookbook supposedly inspired by the Good Friday Agreement will be hard to swallow for anyone who lived through the violence that preceded it.

“And any notion that these dishes, available for £8.99 from the Sinn Fein book store, are tasteless is absolutely ludicrous,” he continued. “We’ve been inundated with messages all day from people telling us they’ve left a really bitter taste in their mouths.”

We picked a recipe at random from the book today to give our readers a flavour of what to expect.

“I’m not releasing my crookbook,” he insisted.

A DUP spokesman slammed the publication for being ‘insulting to voters’, before taking the opportunity to plug Ian Paisley’s new travel memoirs, out next week, priced just 22,323,070 Sri Lankan Rupees.