Gerry Adams to appear on I’m a celebrity, you’ve got five minutes to get out of here 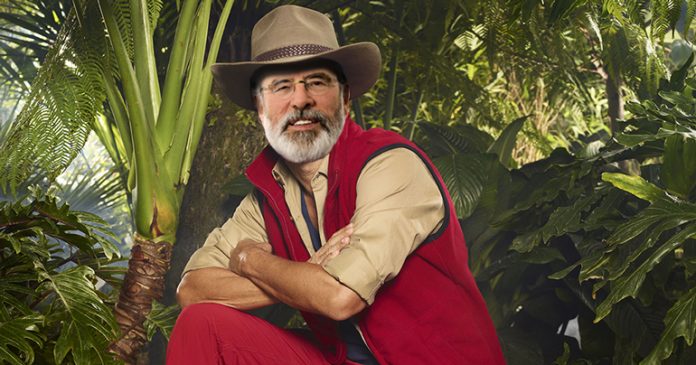 After announcing his retirement as Sinn Féin President Gerry Adams is set to cash in on his new found free time by taking part in ITV’s hit reality show, I’m a Celebrity, Get Me out of Here.

The Louth TD has been installed as an early favourite with the bookies, who predict that the famous Sinn Féin electoral machine virtually guarantees him the win.

“We’re already seeing a surge in applications for postal votes,” said one ITV insider. “Over 40 requests came from one address in Fermanagh alone.”

Mr Adams has a variety of tricks lined up to ensure victory.

“Apparently, if he is actually evicted, he intends to pop back up the next week and just say I haven’t gone away you know.”

The former West Belfast MP told us that he expected to be named King of the Jungle, but as an Irish Republican would refuse to accept the crown.

“Even if I only get 20% of the popular vote I’ll still demand that everyone respects my mandate and name me leader,” he told us. “If they don’t, I’ll just begin an interminable talks process that drags on til the next series.”

In a related story, it has emerged that Arlene Foster is favourite to replace Adams as Sinn Fein President.

“She’s streets ahead of the rest of the field,” says local bookmaker Betty Docket. “Every time she opens her mouth she adds a couple of hundred votes for the Shinners.”