Government promises crackdown on ‘made up T Shirt stuff’ 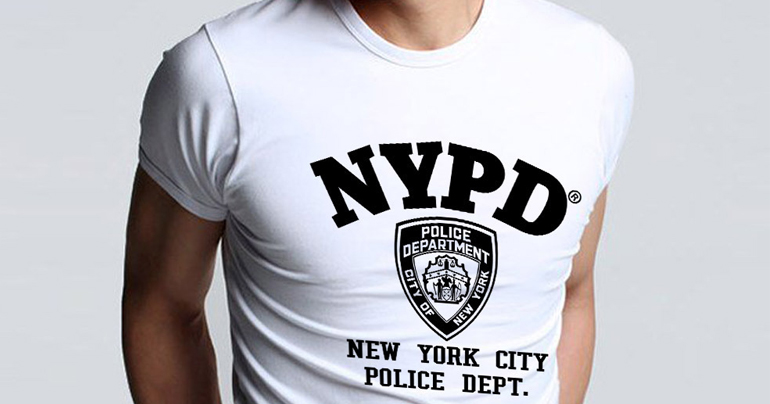 David Cameron today took a break from figuring out how to make people more broke, to announce new legislation to deal with what he has described as “the scourge of made up American stuff on clothing.”

The moves comes amid growing concerns about the increasingly ridiculous slogans used in fashion, which see wearers claiming to have attended universities such as Harvard or to have jobs working in various branches of the US law enforcement or military.

“Enough is enough,” said the Prime Minister, “we cannot allow people to claim to have attended UCLA when they’ve never even set foot in Los Angeles, let alone studied there. And if I had a pound for every NYPD officer that is supposedly patrolling the streets of the UK I’d be an even richer bastard than I am now.”

It is understood that Mr Cameron demanded action after he attempted to engage the assistance of an off duty member of the US Special Forces whilst dealing with an unruly constituent, only to discover that the man in the Navy SEALs T shirt was a hairdresser from Brentford.

However in an unusual turn of events The Ulster Fry’s US correspondant Chuck Upchunks says that no self respecting American teen is seen dead without a Northern Irish themed T Shirt.

“The kids here are mad for your ‘Norn Iron’ stuff,” he told us. “They’re all in Tees emblazoned with slogans like ‘Ashfield Boys High’, ‘Belfast Met’ and ‘Straight Outta Lurgan’. Some of them even go for your sports teams – the big ones like Ballinamallard FC, St Malachy’s GAA and Foyle Golf Club.”

“However authorities here are concerned with rising popularity of NI paramilitary garments” he added. “Several frat houses have taken to wearing IRA and UDA tees under their sweaters apparently. No one knows who they yet are… but we’ve sent in a local stoner to infiltrate and find out.”

“He’s got some super grass.”