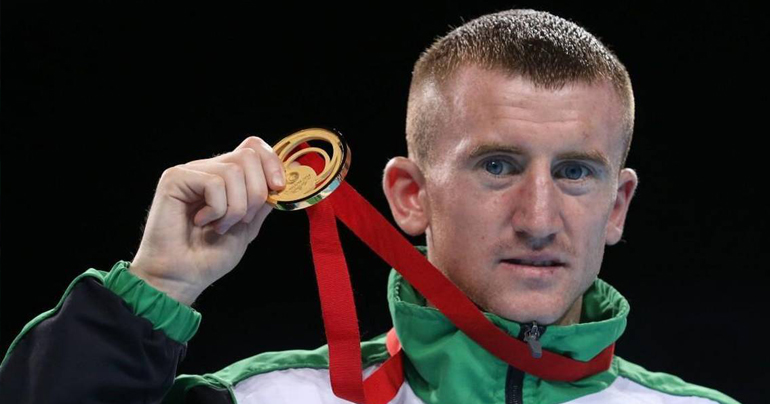 “Some of the stuff the Irish team were on would shock you!” revealed sports analyst Anita Trainer. “We found dangerously high levels of wheaten bread, vegetable cooking oil, full fat milk, sugary tea and extra cold stout in all the samples. It’s rife across the entire team.”

Belfast boxer Paddy Barnes was first to hold his hands up today, revealing that he drank several bottles of strange purple liquid that his mammy sent him over without consulting his trainer. “I didn’t see the harm in it. I’ve been taking it for years before a fight. Sure everyone loves a good oul Football Special!”

Meanwhile Irish rowers, the O’Donavan brothers have openly admitted to mixing dangerously high levels of protein and carbohydrates to boost morale between races. “Nothing beats a big feed of shhteak and shhpuds” revealed bother Gary when quizzed. “Especially washed down with a half a dozen stout!”

“They aren’t exactly ‘performance enhancing'” added Trainer. “but Irish athletes were reportedly having up to ten times more ‘craic’ than anyone else, so we”ll have to investigate!”

No one from the Irish Olympic Federation was available for comment as most of them are in Rio jails.