How to count like a culchie in Northern Ireland 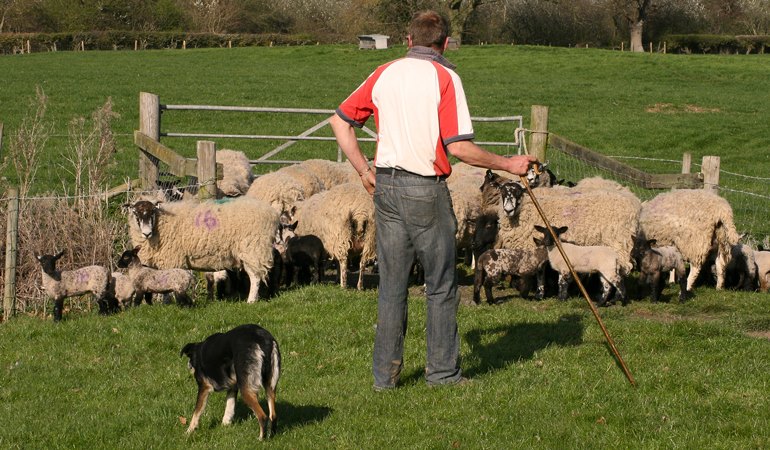 Northern Ireland is no different, and country people in particular have their own ancient system of numerology which can sometimes be difficult for the outsider to understand.

Usage: “Give us wan of them pokes mister.” 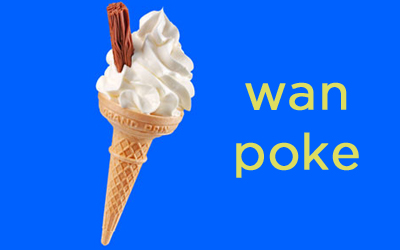 Wheen: a small number, generally greater than wan but still in single figures.

Usage: “I had a wheen of spuds wi ma dinner.” 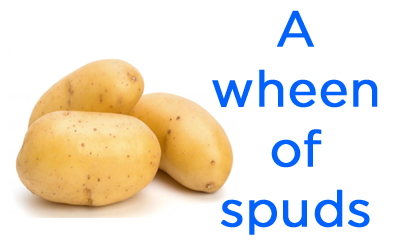 Rake: A number somewhere between 7 and 12.

Usage: “I drank a rake of pints last night and then boked my ring.” 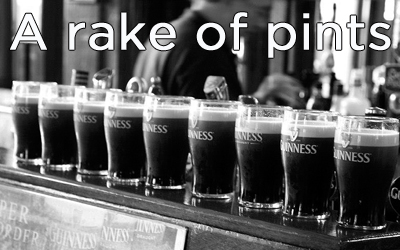 Lock: A number somewhere in the teens to low twenties.

Usage: “There was a lock of boys gettin’ blacked in the pub.” 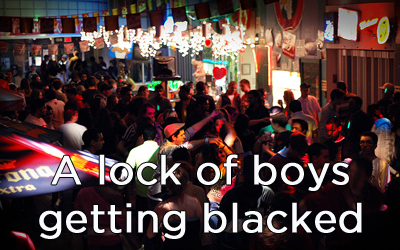 Clatter: Getting into higher numbers now. Roughly equivalent to two or three locks.

Usage: “There was a fair clatter of tractors on the road today.” 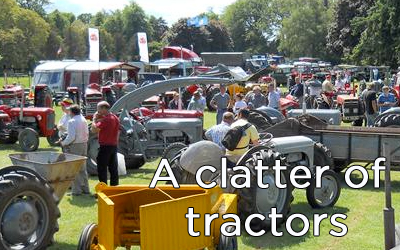 Shitload: Any large amount greater than a clatter.

Usage: “I couldn’t find a space as there was a shitload of cars in the car park.” 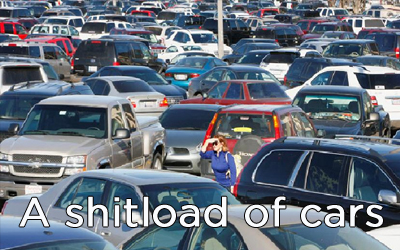 Please note that any of the above terms, except wan, can be increased two or three fold by the addition of the words right, wile, or quare. E.g. “There is a quare lock of thon yokes and a wile clatter of them doofers in the shade.”