How to survive the Balmoral Show – An Ulster Fry guide 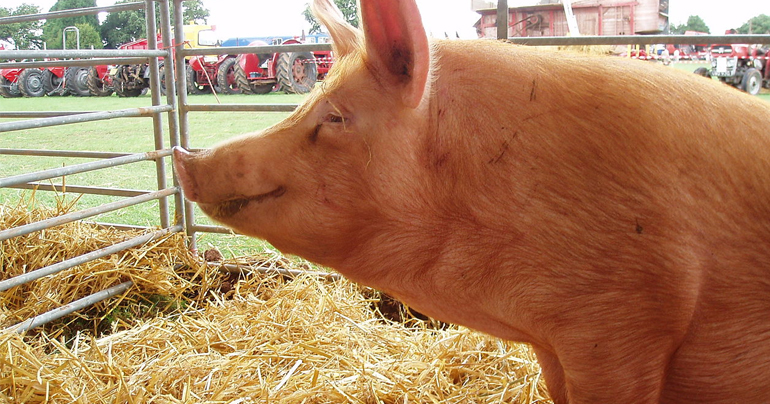 The Balmoral Show was invented in 1896 to allow folk from the sticks to look at “yos an’ coos” whilst at the same time being in “the big smoke”.

However it has now moved to Lisburn, much to the delight of Belfast people, who no longer have to spend three days stuck in heavy traffic while farmers drive at three miles an hour waving to each other and occasionally stopping for a conversation on the Westlink.

It remains a great day out for everyone though, not just culchies, so we’ve done a handy wee guide on Balmoral etiquette for anyone thinking of popping along for the first time.

Ideally three coats and a V neck jumper, a flat cap and Welly boots. Not fancy coloured ones, black, with muck on them. A shirt is optional. Baler twine belts used to be the style, but give off a country bumpkin look so you’re better off with a pair of braces. For women much the same, but wear a dress under the jumper. Both sexes should carry a stout stick at all times. 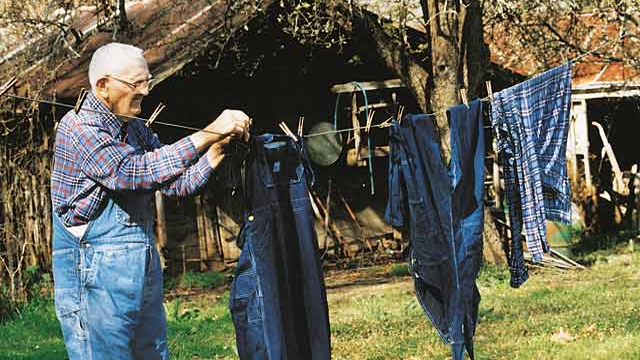 What not to say

In an ideal world a Massey Ferguson 135 circa 1965. If not, a 1987 Landrover Defender with a sheep in the back. Basically any yoke built before 1995 that has muck on it and its spare wheel on the outside. 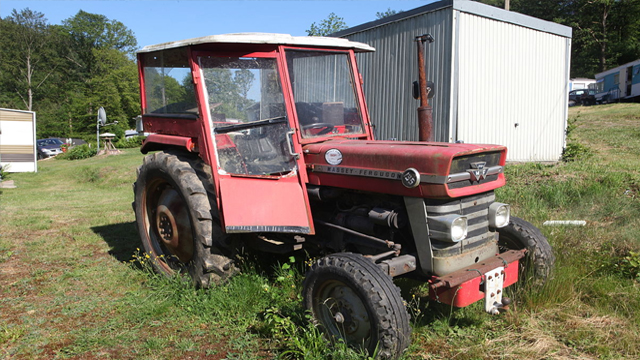 A true culchie won’t waste his money on the “overpriced brock” on offer, he brings his own sangwiches, in a Mother’s Pride bag or an an old shortbread tin. However, if you’re smart you can survive for next to nothing, mainly by consuming the free Veda, yogurts and milk that gets dished out.  Buying the odd poke is essential though, even if it’s pishing. 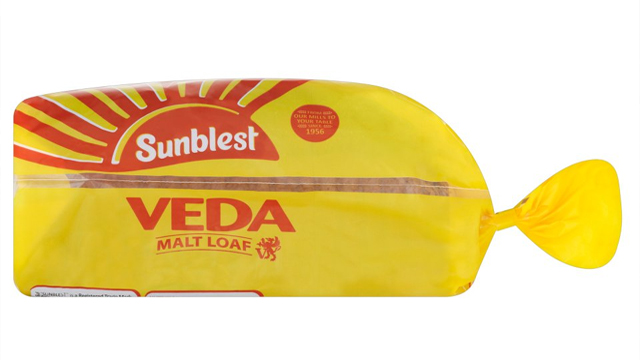 Politicians of all shades love the Balmoral Show, except the Alliance (who are too townie), and the Greens (who would be shot). Avoid them at all costs, you might end up getting your photy tuck and accidentally find yourself in a Sinn Fein or DUP political broadcast sometime. Here, Jim Allister photobombs some cattle. 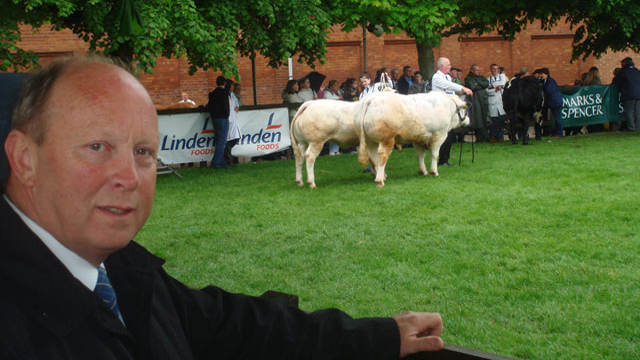