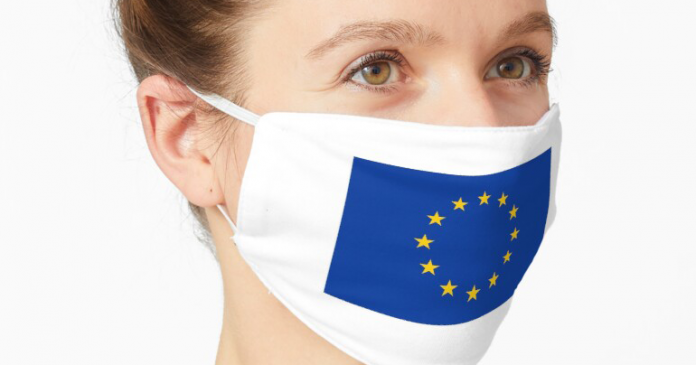 After dying down to almost undetectable levels over the last six months, Brexit is once again surging on news feeds across the country – much to the relief of everyone.

“The first newly recorded case of Brexit was in The Guardian almost three weeks ago” explained Matt Hancock at today’s press conference. “From there it quickly spread to the other newspapers, before infecting our TV and social media.”

“Several memes about us breaking international law have already gone viral!” he boasted.

However ordinary people are equally delighted by the recent surge in Brexit cases, The Ulster Fry has learned.

“I never dreamed getting another dose of Brexit would make be so happy” beamed 37 year old Donna Mask from Belfast.

“I have been suffering from chronic covid-news fatigue for several months now. So being able to focus on less complex, more positive news has really helped ease my symptoms.”

Her neighbour Attracta Melter agreed. “I’ve missed the reasoned, intelligent debate of Brexiteers” she told us. “Taking back control has never seemed so sophisticated or classy. I’m really looking forward to it now!”

“This is what happens when you don’t wash your hands before doing dodgy deals” he told us.