Iain Duncan Smith to take over at Manchester United? 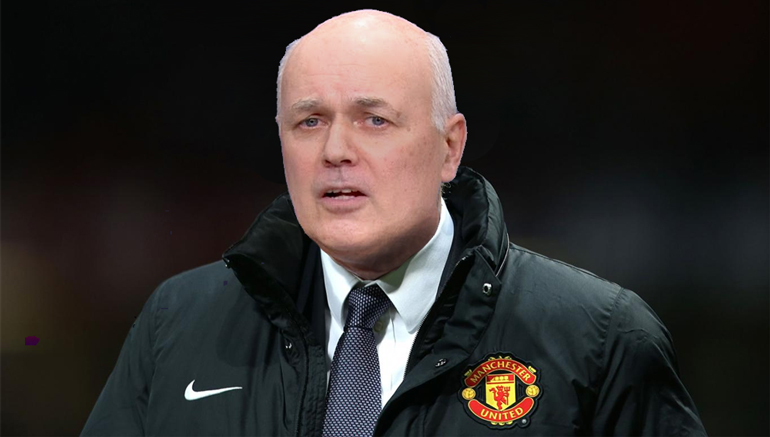 Smith sensationally stepped down from his role as manager of the Department of Work and Pensions yesterday, citing differences with owner David Cameron over the budget available to him for next season. The board of the Manchester side will have been immediately alerted to his availability and may see him as the ideal man to get their troubled club back on track.

“His first task would be to sort out our lengthy injury list, so his experience in charge of the DWP side will be a real bonus,” said a club insider. “We can expect to see injured stars forced out onto the training pitch, maybe even a midfield made up of players hobbling around on crutches. To be fair, this is likely to be an improvement on Marouane Fellaini.”

Smith is also known as a stickler for discipline and players can expect to see him interfering in their private lives. “There’ll be no more of the massive mansions for these boys,” we were told, “Iain’s bedroom tax will put an end to that. And reserve team players will be expected to collect litter if they want to earn their (minimum) wages.”

However it is Smith’s attitude to Europe that will most appeal to the board. “Aye he’s well known for backing Brexit,” said our man, “and we’ve already exited Europe twice this season.”