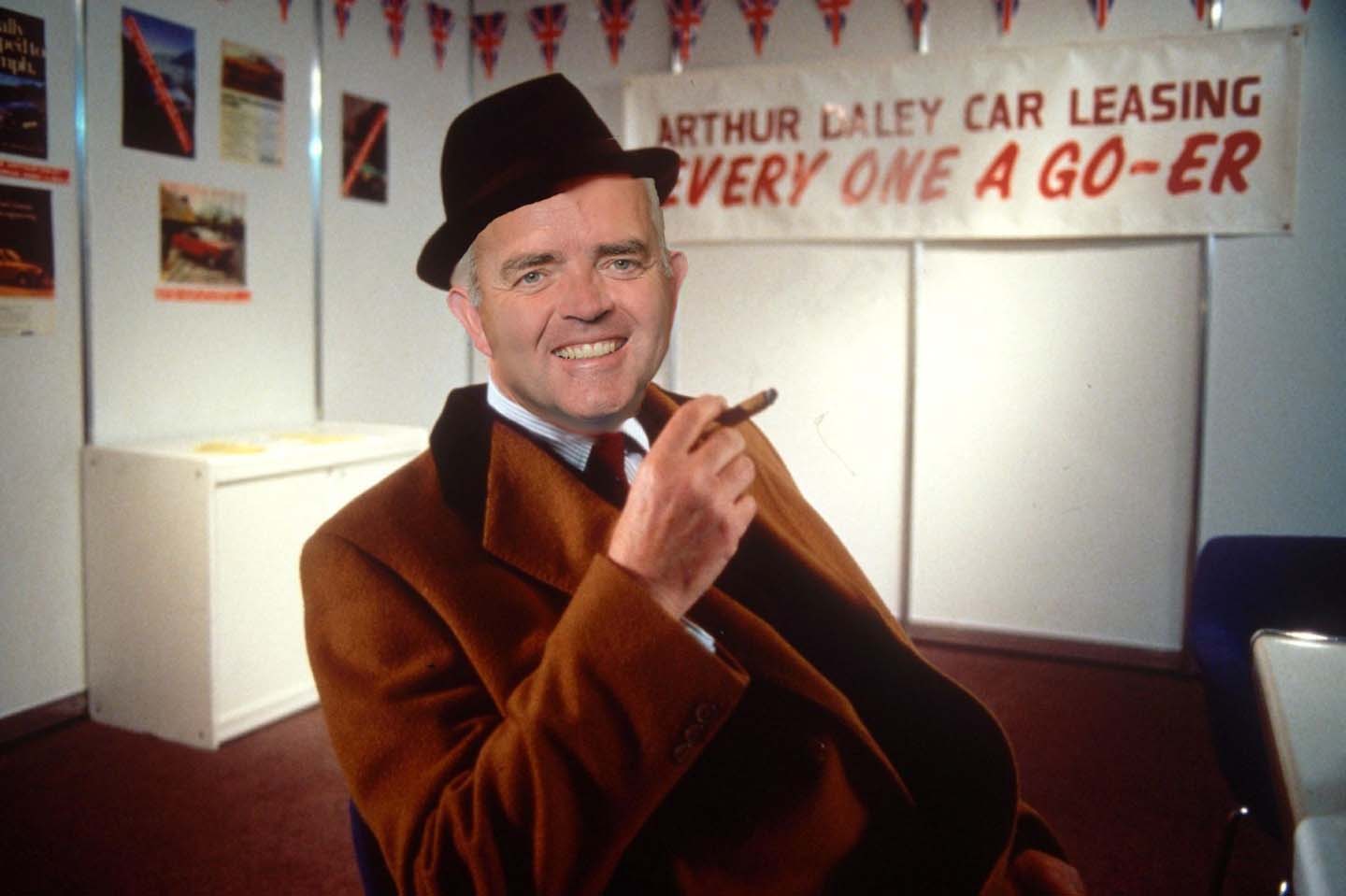 The DUP’s South Belfast candidate Jonathan Bell has found himself at the eye of a political storm, after he “inadvertently” persuaded 83 year old former Ulster Unionist MP Martin Smith to sign his nomination papers.

After the news came to light, other pensioners in the constituency also came forward with similar stories, leading to claims that Mr Bell has been using the election campaign as a cover for more sinister activities.

“He seemed like such a nice young man,” said Esther Wood, a retired shoe lacer from Ballynafeigh. “He came round and told us all the things he would do when he became an MP. Then he asked me to sign a piece of paper and left.” Mrs Wood had thought she was signing a petition about dog fouling in the area, but she later received a call from her solicitor. “He wanted to know if I really wanted to change my will and leave all my savings to the DUP,” she claims.

82 year old gym instructor Albert Lino had a similar tale. “I signed lots of things for him,” says Albert, “he asked me to make them out to cash, and not to bother filling in the amounts. I thought nothing of it til I saw him on the TV with that auld boy who used to be an MP.”

It wasn’t just pensioners who were sucked in by the smooth talking MLA. 29 year old Charlene Laminate told us that she had also signed an “official looking thing” for Mr Bell. “Later that evening a van pulled up outside and two men came to the door waving a piece of paper. Turns out I’d signed my kids over to him, and he has them working in the Carrickfergus salt mines. I’ll still vote for him mind you, to be honest I’m glad of the break from the wee bastards.”

We caught up with Mr Bell as he was attempting to persuade 65 year old hairdresser Wilma Carpet to sign a five year contract with Blackburn Rovers, but we couldn’t be arsed asking him any questions as we were running out of ideas for the article.