Kendall Jenner to head up the Parades Commission 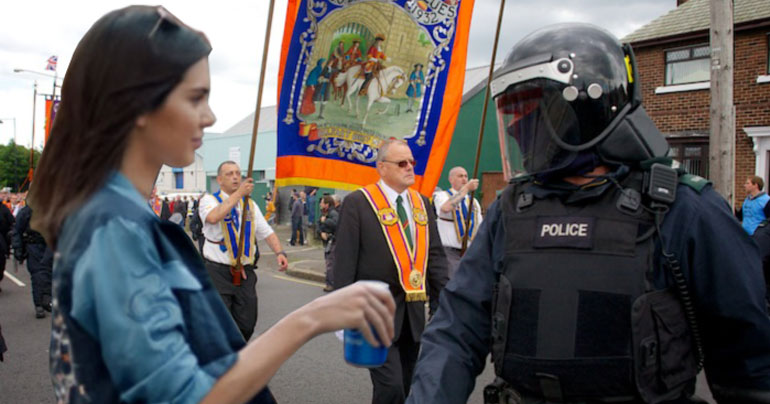 Centuries of community tensions over parading in NI may soon be a thing of the past, after US celebrity Kendall Jenner revealed she’ll be handing out ice cold cans of Pepsi over the Twelfth this year.

“I’m heading to Northern Ireland this summer” she revealed on Twitter earlier today. “to help bring about peace and stuff!”

Seemingly excited by the prospect of dishing out tins of cola at the Ardoyne shops, Miss Jenner followed up her tweet shortly after having researched some Northern Irish slang particularly close to her heart.

“We’re absolutely delighted that Miss Jenner has agreed to help resolve parading disputes this year” revealed Walter Cannon from the PSNI’s Riots & Plastic Bullets Division. “Usually we’d spend millions policing this shite, but she assures us she’ll be able to sort the whole shebang out with a rake of cases of fizzy lemonade!”

However the Orange Order have dismissed his notion. “Thon Pepsi tastes like dung. You can shove it up your arse!” said their head Cokesman, Willy Orr-Wontie.

His words have sparked fresh tensions between Northern Ireland’s two opposing cola communities, who have been arguing for years about which is the most bitter, Pepsi or Coke. 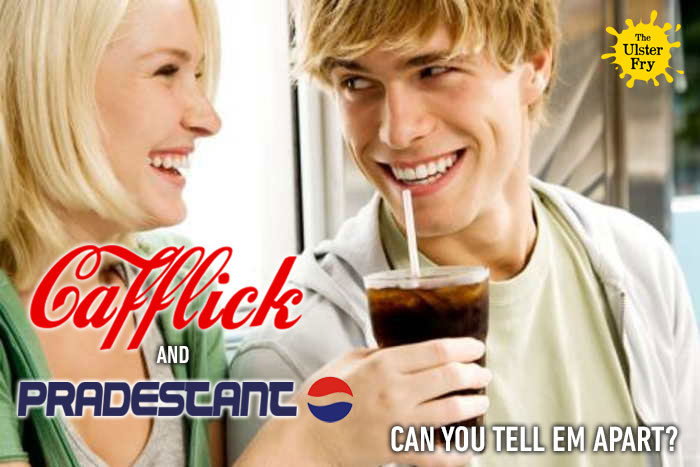