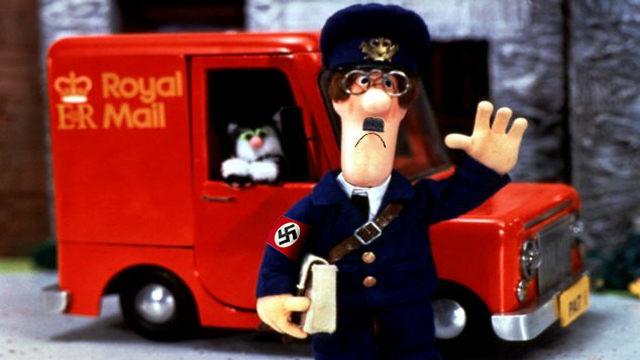 The news today that an episode of Fireman Sam had to be withdrawn because it showed a character treading on a page of the Koran will have no doubt shocked parents everywhere, but The Ulster Fry has learned that it is not the first time that a popular children’s TV character has become embroiled in controversy.

We’ve managed to gain access to the archives of some of the top kids channels, and can exclusively reveal some of the bizarre antics of their famous creations.

In an early episode of the show the famous postman became involved in Greendale’s far right movement. He quickly rises through the ranks to become head of the organisation, before leading them in a failed Putsch in Mrs Goggin’s Shop. He is arrested by the village policeman and sent to jail, where he spends his time writing his major work – “Mein Cat”.

The Teletubbies are notorious for their involvement in radical political circles. Dipsy and Po were both members of the far left Red Army Faction in Germany in the 1970s, and Tiocfaidh ar La La was elected as a Sinn Fein Councillor in Poleglass in 1992. However it is Tinky Winky’s flirtation with the Continuity IRA that has caused most concern to the show’s producers, particularly an episode where he left his handbag unattended beside the Noo Noo. 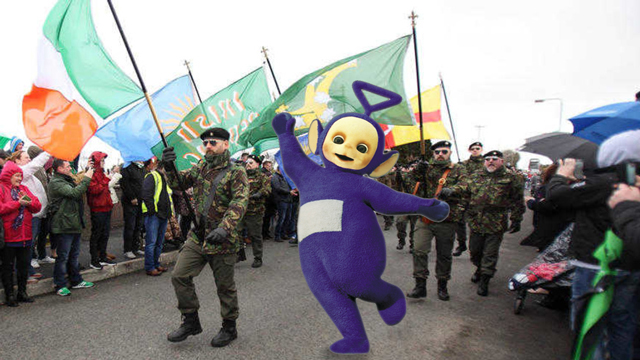 For many people Mickey Mouse is a symbol of the American Way, but few know that the ageing rodent has a habit of drawing filthy images wherever he is working. This is the only one we can show on a family website, the rest are much too dirty and hard to find on the internet. 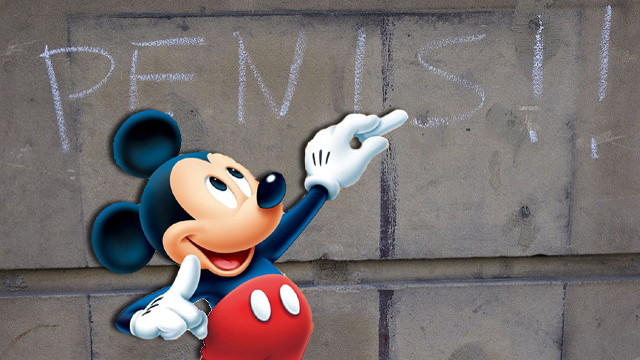 Bob is famous for his far right views, and in one episode travelled to the USA where he helped build a new hall for the extremist Westboro Church. Whilst there he joined one of their protests, holding vile signs condemning supposed immorality. The episode was pulled, but a similar script where he burned an American flag sneaked past the censors in 1998. 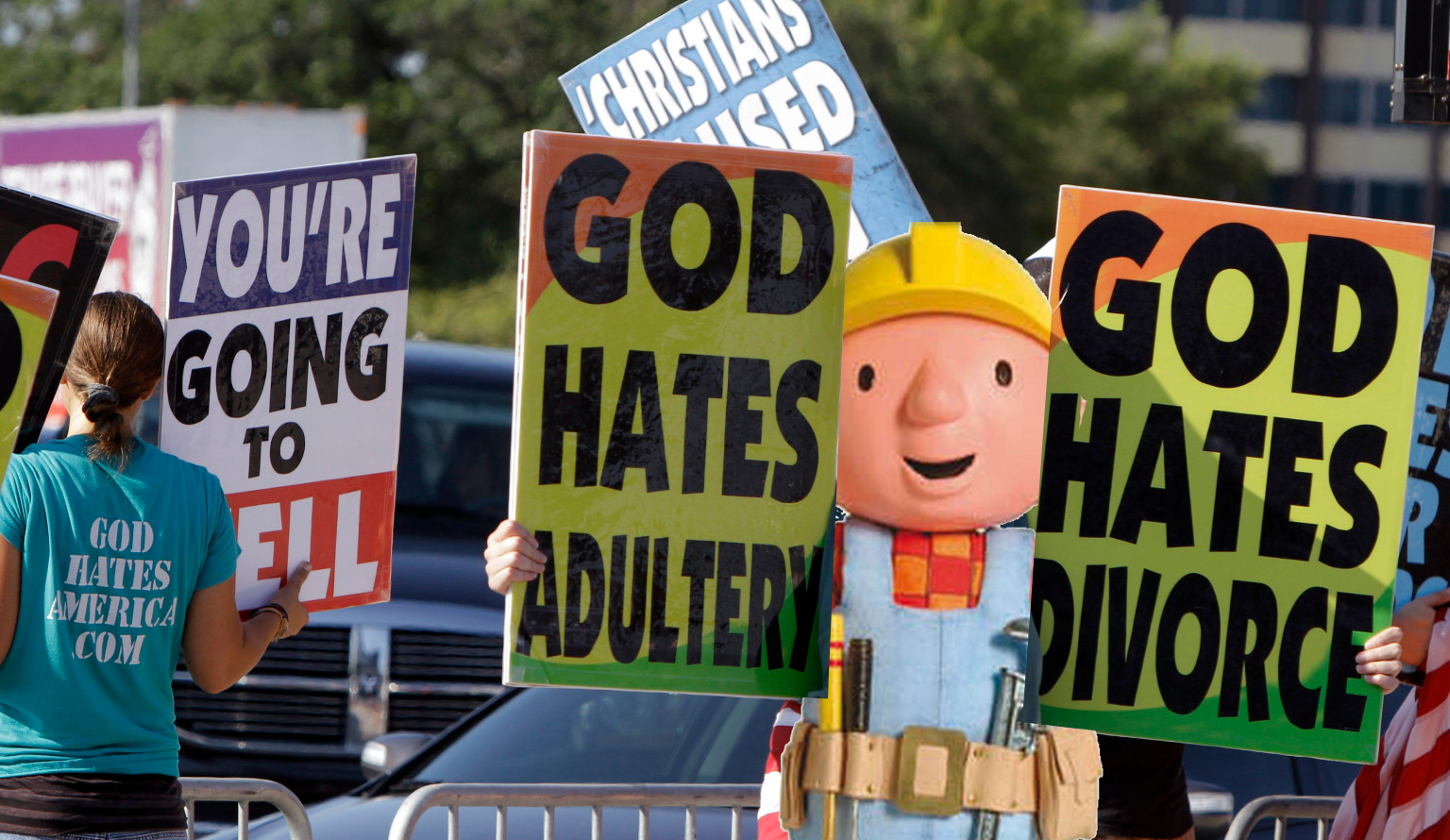 The time the mice found a bag of drugs in Bagpuss

In one very early episode of cult 1970s show Bagpuss the mice find a bag of weed and bring it to the title character. What is most shocking is that the producers kept the incident in the show, and Bagpuss, Professor Yaffle and the rest are completely off their tits in all subsequent programmes, which perhaps explains why they spent so much time falling asleep. 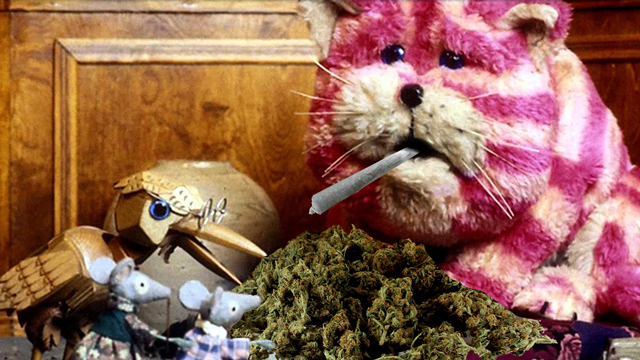