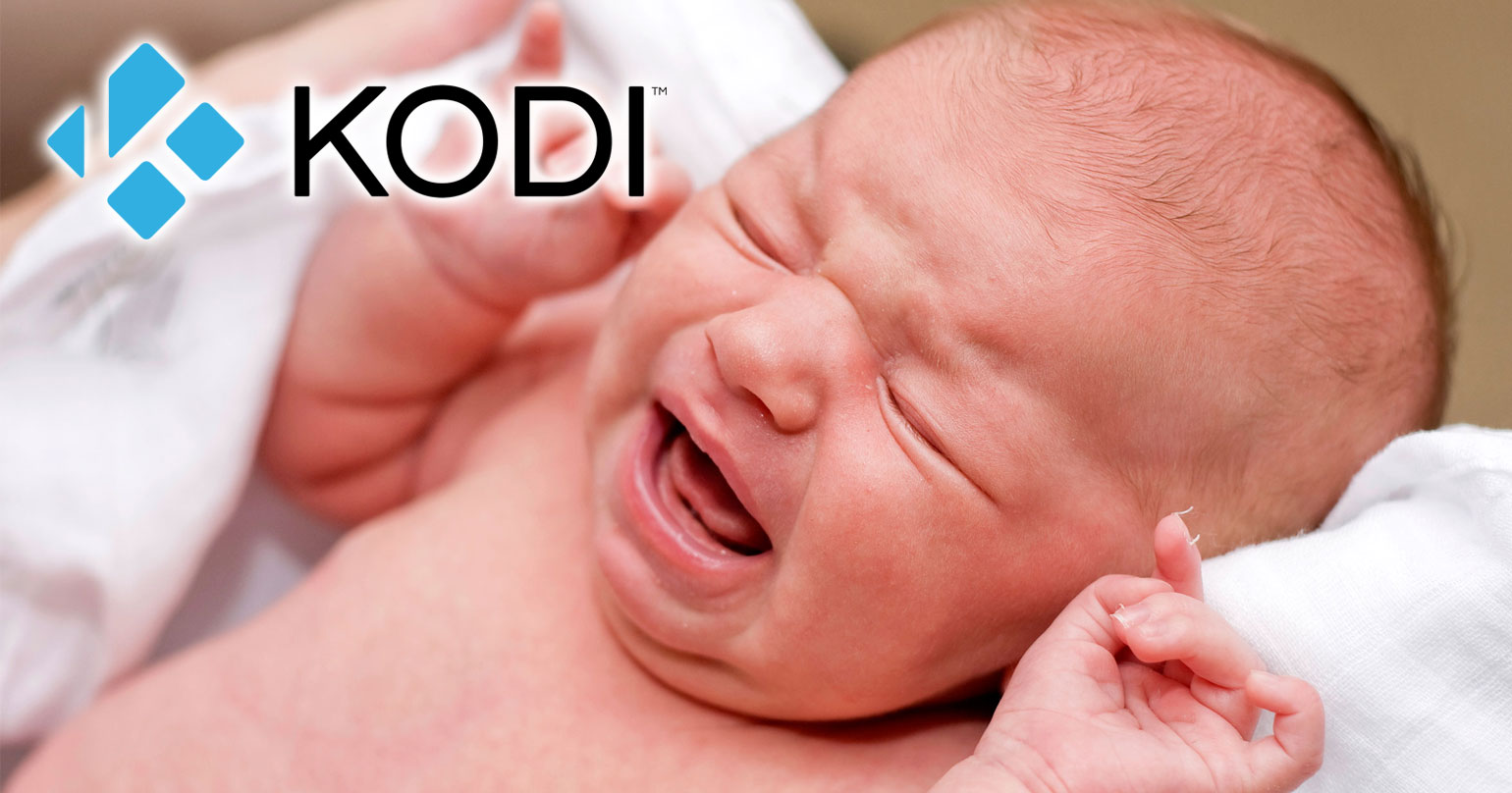 Thousands of parents across the UK and Ireland are naming their newborns after a controversial online movie streaming app, it has emerged.

“‘Kodi’ is just such a gorgeous name!” revealed new mother Anne Droid from Belfast. “And cos it suits both sexes we didn’t care less whether we had a boy or a girl!”

“Although thank God wasn’t a boy!” she admitted. “We already have one Kodi that can stream a load of pish at high speed.”

Some parents though were inspired by the symbolism of the name. “We basically haven’t had a decent nights sleep since we got the first Kodi about 18 months ago” revealed new dad, Ned Flicks. “So we’ve already got our sleeping pattern sorted for this new version of Kodi that arrived at 4.30am this morning”

“Plus they both randomly shite themselves all the time!” he added.

“Auch we love our wee Kodi so much!” revealed doting couple, Sam and Daniel Sung from Newcastle. “As soon as we laid eyes we were totally in love. So wonderful and clever. We just spent days staring in amazement.”

“But we’ll have to knock all that on the head when the baby comes along!” she added glumly.

Even more bizarrely, it appears ‘Kodi’ isn’t the only baby name inspired by dodgy TV streaming.

“The second most popular name was ‘Exodus'” revealed Stevie Addons from the Crossmaglen Institute of Statistics. “With ‘Fully-Loaded’ on third and ‘The Beast’ on fourth. It’s a very hot new trend!”

“Now if you’ll excuse me I must go.” he told us. “I’m picking up our Firestick from nursery today!”