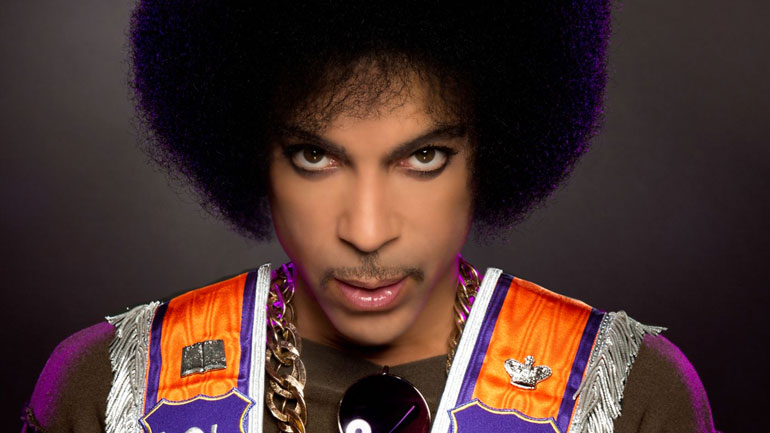 A long time supporter of the Unionist cause, pop-star Prince not only took a royal moniker many years ago, but also named his mansion Paisley Park, after his life long hero, the Rev Ian Paisley.  It was further reported that Peter Robinson got a writing credit for the hit ‘Raspberry Beret’, which was inspired by Mr Robinson’s attire during his famous border incursion at Clontibret.

Despite his unionist roots however, Prince become a huge advocate of peace in his later years, eventually renaming his band as ‘The New Power Sharing Generation’ following the signing of the Good Friday Agreement.

However Republicans are still said to be ‘concerned’ at growing calls to mark the passing of Prince by turning City Hall purple for the weekend.  They now insist they’ll only agree to it if Unionists similarly mark the passing of legendary songwriter, Ira Gershwin.

Meanwhile God has hit back at Unionist criticism this morning following the untimely death of Prince – the latest in a long line of celebrity deaths this year.
“Sorry” God told awaiting press today. “But yees only ever asked me to save the Queen!”
The Queen, who turned 90 on the day he passed, is now odds on favourite to out-live several more famous Princes.