Ten things tourists need to do in Northern Ireland 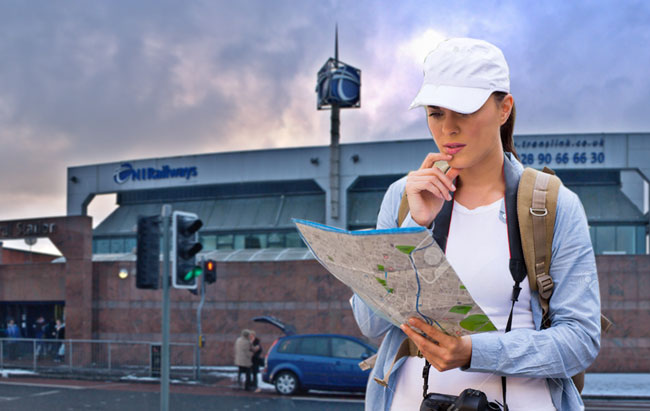 With Northern Ireland Tourist Board busy doing important stuff (like stealing our idea for Ulster Fry Day!), we’ve stepped into the breach to put together a list of stuff tourists can do on their trip to our wee corner of the world.

We’re sure we missed a few though, so let us know in the comments.

Say ‘thanks’ to a bus driver 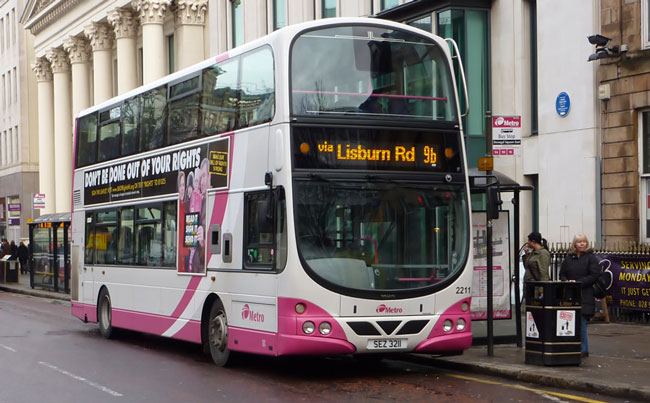 One of the oldest traditions in Norn Iron, thanking your bus driver for merely doing his job is mandatory here. For the full Ulster transport experience, don’t queue, but still magically board in the order everyone arrived at the bus stop.

Freeze your hole off outside the Duke of York 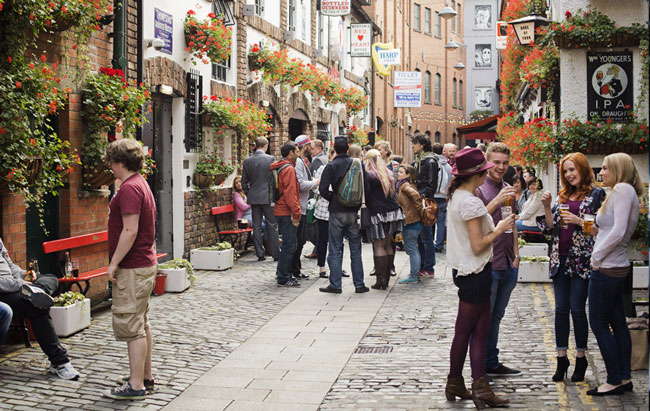 Don’t be fooled by this Discover Northern Ireland photo. Your man wearing shorts is pure foundered and ye could hang a wet duffle coat off your dolls nips.  Still, at least the beer stays chilled. 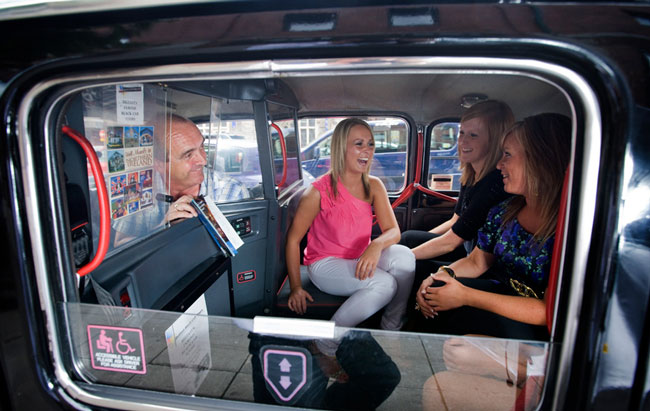 What better way to learn about the troubles than from a middle-aged taxi driver with tattooed knuckles. Discover how it was all themuns fault from the comfort of a smelly 30 year old London cab.

Get off the train at Central Station and instantly regret it

Getting off at Belfast ‘Central Station’ and actually expecting to be central is one of the top tourist pastimes in Northern Ireland.  So remote is the location in fact that it’s got it’s own dedicated page on Lonely Planet.

Freeze your hole off at the Giants Causeway 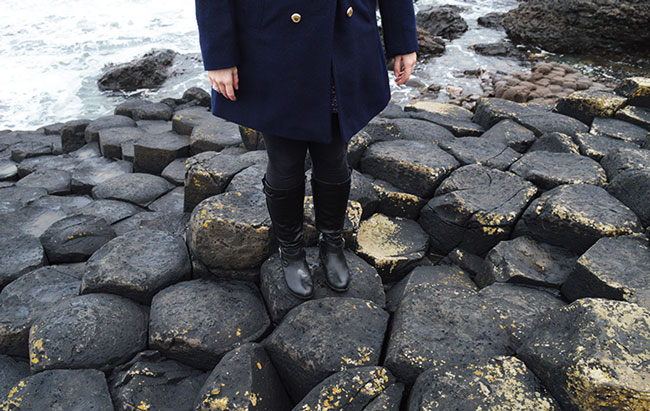 One of the greatest rock formations that God/Giants/Science (delete as not-offended) has ever created, the Giants Causeway is breathtaking and spectacular. It would also blow the head clean aff ye. Bring a coat, or two. 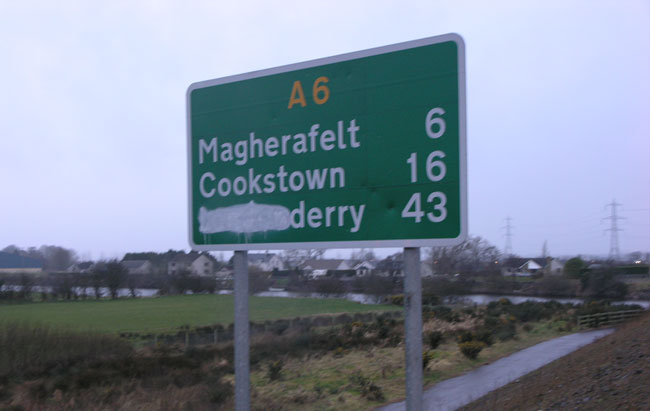 No trip to Northern Ireland is complete without being set right about what to call Seamus’ hometown by some slabber. 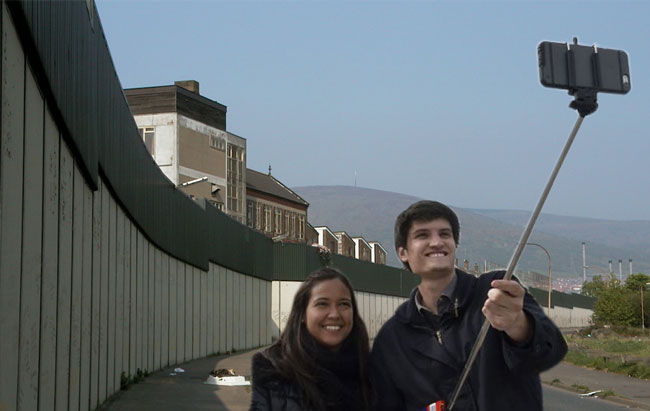 You’ll never forget your trip to Northern Ireland, but just in case take loads of random pictures of stuff that we are either embarrassed by, or couldn’t be arsed looking at anymore. For extra points get in people’s way when they are in a hurry. 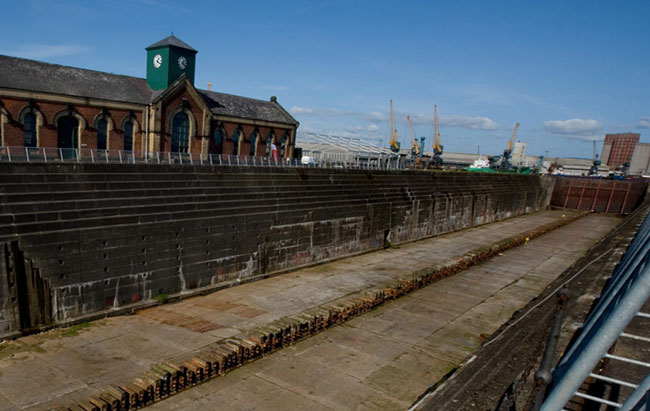 “I’m on top of the world” said Leonardo Di Caprio in the 1997 blockbuster Titanic.  No such luck for you though chum. You are in the arsehole of nowhere… and it’s baltic.

Eat something/anything inside a bap 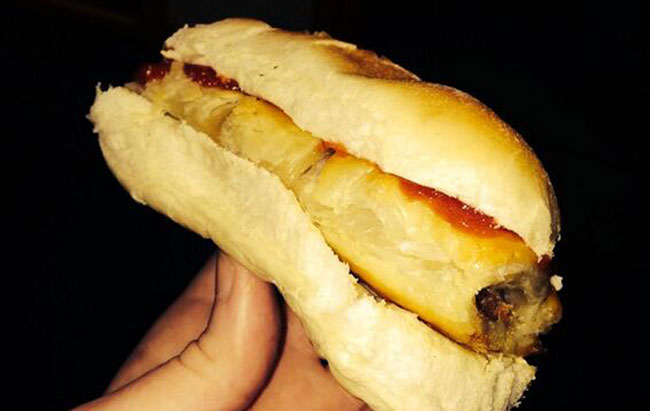 There are many gourmet delights to sample in Norn Iron including pokes, crisp sandwiches and (of course) the venerable Ulster Fry. However us locals love sticking stuff inside baps, anything meaty will do, even a good oul sausage roll. 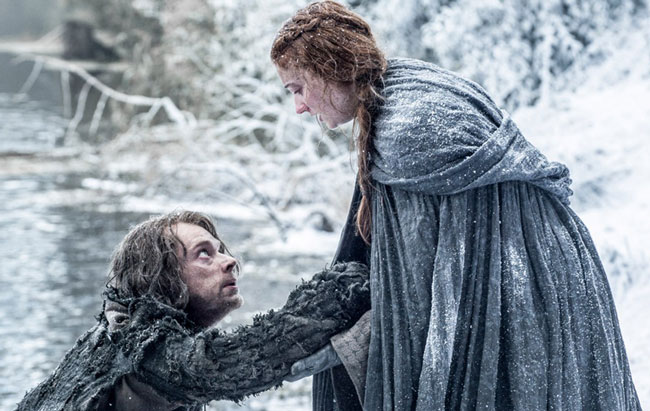 You know…. the ones where all the actors were freezing their holes off.