London Hipster “hated the DUP before it was cool” 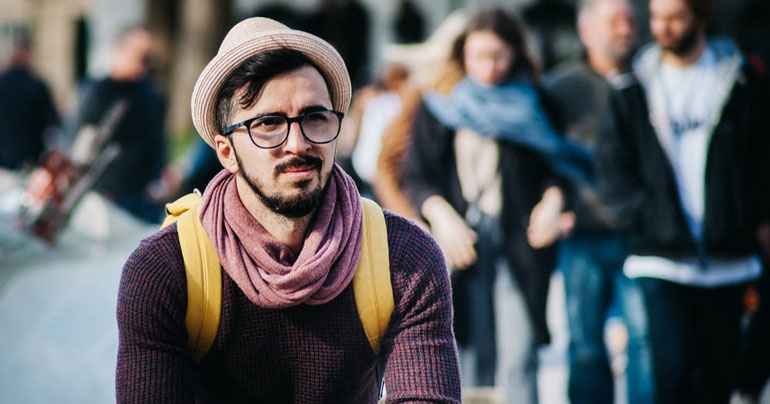 A Shoreditch hipster has claimed to be the first person in the country to think that the DUP are a bunch of arseholes, it has emerged.

25-year-old Peckham Market told us that he’d googled the DUP “ages ago”.

“Yeah like, I’d been doing some research about the election on Saturday – in this really hip cafe that serves artisan food on plates made out of beard shavings – and I was like ‘whoaa, these guys are way uncool. I mean, they’re into some kind of religion that isn’t ethnic.”

“So I made a podcast about it, telling all my followers how uncool they are. And they’re all like – OMG! These guys are so intolerant. They can’t think for themselves like we can, thanks for telling us Peckham.”

“And it’s not like I don’t know about the Troubles and stuff, you know? I read an article about it all in the Guardian.”

“I’m thinking of organising a protest. You guys really should stop fighting and try real politics, like we have here.”

Mr Market, who runs a micro-brewery making craft ale infused with Haribo, is the son of Sir Camden-Market, the former Conservative MP for Little Skidmark-on-the-Hole.