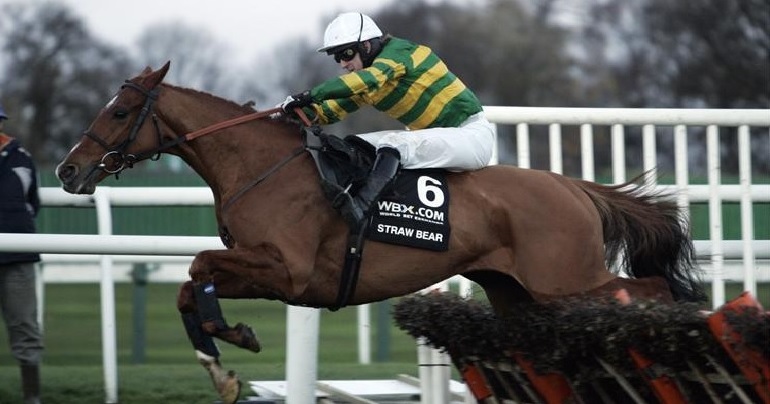 Bookmakers celebrated yesterday as 19 times champion jump jockey, and general all round legend, Tony McCoy stunned the world of sport by announcing that he intended to retire from horse racing at the end of this season.

Speaking from on top of a horse the star told the media that the decision was the hardest he ever had to make, but that the time was right to climb out of the saddle and concentrate on his lucrative crisp business.

“The McCoy’s brand is one of the biggest in the UK now,” he told journalists, “but I haven’t had the time to devote to the business due to the fact that I’m usually on a horse. To be honest it’s difficult to make decisions on things like packaging and how deep the ridges should be when you’re jumping over things in Newmarket.”

McCoy’s first move will be to introduce a new flavour. “A couple of years ago I was thinking of going after the French market with a new horse flavour, but then that whole Tesco lasagne thing kicked off, and I thought ‘too soon’. Well hopefully that time is past.”

“I don’t want to miss the boat again,” he added, “You only have to look at that crisp sandwich cafe stuff. I thought of that years ago, but never had time to get it off the ground because I was riding huge animals and winning shite. I was just too busy. I’d have done it better too, bastards.”