“It’s not as cold as last week” claims expert 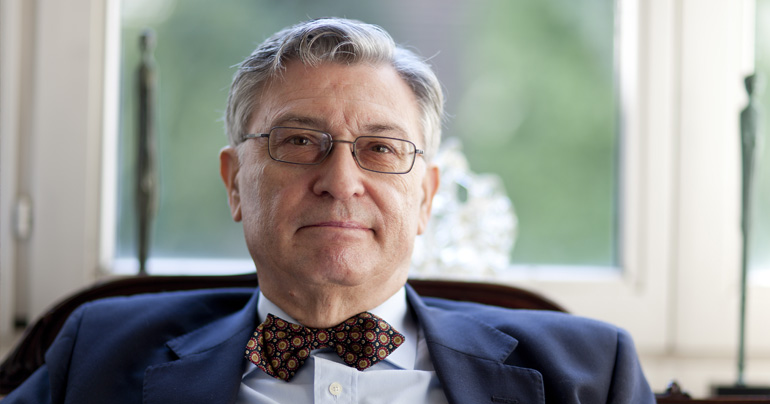 Archaeologists at the University of Ballymoney have discovered that the weather is ‘a bit milder’ than it was this time last week.

“We’ve been examining the historical records,” said Dr Brian Cramp, “and it would appear that last week it would have froze your bollocks off, whereas this week you might get away with not wearing a coat in the afternoon.”

His claims were welcomed by people who were never too sure what to wear in the morning, as Iris Twinge of the National Society of Uncertain Dressers revealed.

“Do I need a hat? Do I not need a hat? Should I take my gloves? Will I wear a scarf? These are difficulties that people suffering from uncertain dressing struggle with on a day to day basis,” said Miss Twinge, “and this study helps answer those questions.”

Several remaining survivors of last week came forward to verify the claims, revealing that having lived through this ‘dark period in history’, they could definitely recall it being much colder than this week.

However the memory of these veterans has been called into question by the Irish Association of Weather Forecast Doubters, which slammed Dr Cramp’s findings and advised its members to “wrap up warm, and carry a shovel.”