New Game of Thrones trailer “a bit of a let down” say fans. 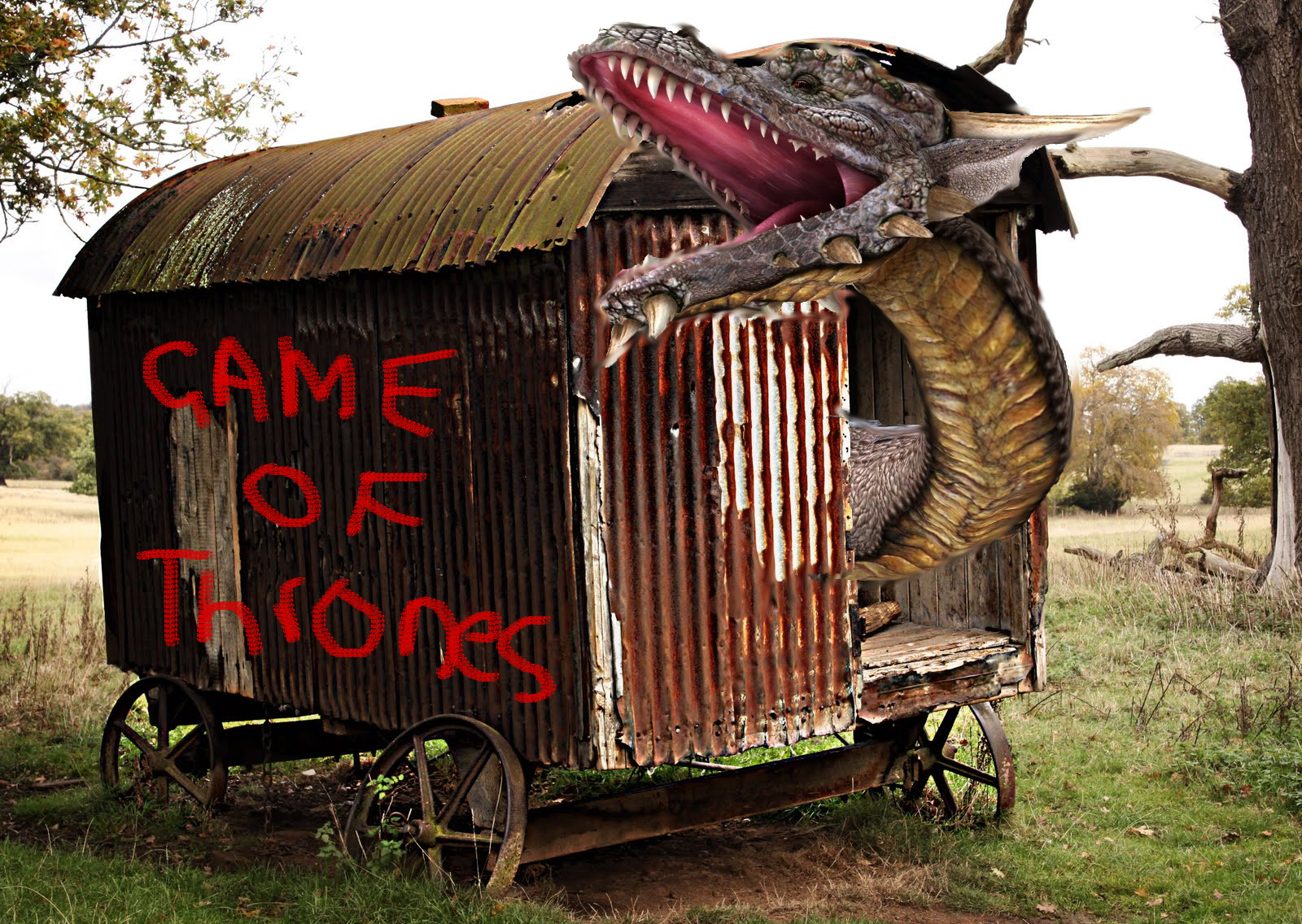 The newly released trailer for the next series of Game of Thrones has revealed just how hard the widely rumoured budget cuts have hit the flagship HBO show. Gone are the lavish CGI effects of previous seasons, with viewers instead forced to accept cut-price actors and underwhelming locations.

As producer Harvey Wankelstein revealed, “We simply couldn’t afford to travel across Northern Ireland in search of locations, and the wage demands of established cast members have got ridiculous, so we filmed the whole thing in East Belfast and hired local talent to fill the major roles.”

Thus the famous castle of Winterfell was filmed at Ballymacarrett Orange Hall, with the nearby peaceline providing the perfect backdrop for bloodshed and gratuitous sex – especially when filmed at the same time. Meanwhile the wintry kingdom of Castle Black has been shot on location at Dundonald Ice Bowl, whilst Connswater Shopping Centre is the setting for a major battle between the Lannisters and Baratheons, as they wrestle for power in the local branch of Poundland. “Control of the various pound shops of East Belfast will be a major theme this season,” says Wankelstein, “particularly after the Kings-Hand is killed in a vicious duel outside B&M Bargains.”

Fans will be most concerned at changes among the cast. Cersei Lannister, Queen Regent of Westeros, is now played by Ma from Give My Head Peace, with that boy who does Uncle Andy taking on the role of her incestuous lover Jaime. Several other local stars have also landed major parts, though Wankelstein assures us that the cast of “hit” comedy series Number 2s are not be involved.

“We had a bit of bother casting Tyrion” he admits, “as it turns out you’re a bit short of vertically challenged actors round here, so we just made Julian Simmons stand in a hole.”

Cameo appearances by members of the Stormont Executive had also been rumoured, but Wankelstein denied this telling us that “Game of Thrones is all about a rich tapestry of characters that people love to hate.  Stormont’s power hungry actors wouldn’t really bring out the love bit.”

The much anticipated season returns to our screens in April when viewers will finally get to see the dramatic events unfold in the Westeros seat of royal power, Kings Landing, which eagle eyed fans may recognise as the Harland & Wolff Welders Social Club on Dee Street.